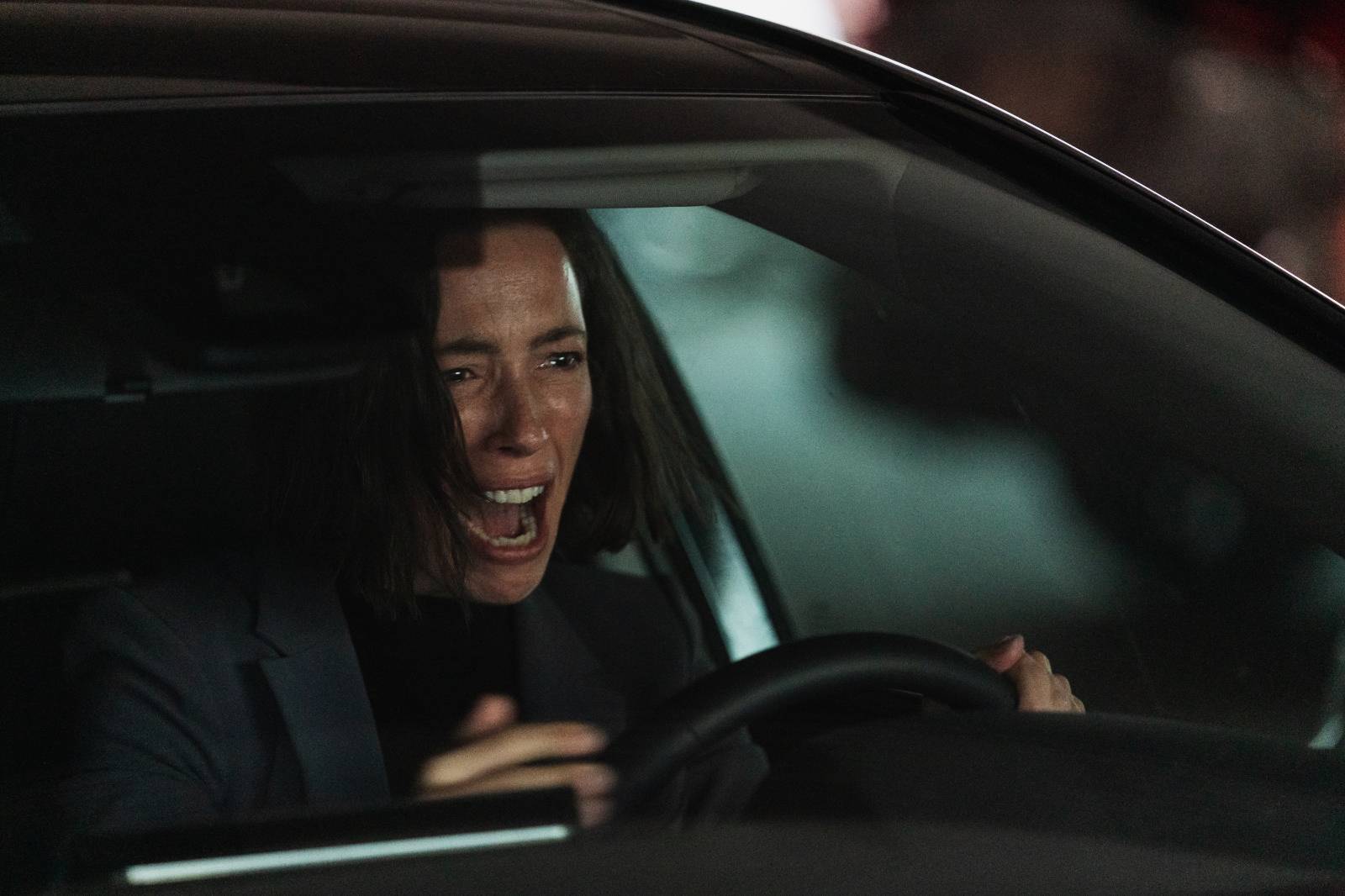 One of the most unsettling viewing experiences thus far this year is Andrew Semans’ psychological thriller Resurrection. Led by Rebecca Hall, once again proving her horror chops, and Tim Roth, the film follows a woman’s carefully constructed life that becomes upended when an unwelcome shadow from her past returns, forcing her to confront the monster she’s evaded for two decades. Ahead of a July 29 theatrical release and August 5 VOD release from IFC Films, the first teaser trailer has now arrived for the Sundance 2022 selection.

I said in my review, “Not all is well from the opening scenes of Andrew Semans’ Resurrection, based on his own Black List-charting script, which begins as a chilly, slick workplace and mother-daughter drama before exploding into a stomach-churning psychological thriller. Though its preposterous narrative ends up getting into rather silly territory that obfuscates its initial, more pertinent thematic ideas, the film is another stellar showcase for the immense talent of Rebecca Hall. One also can’t entirely fault the director for following through and taking his rather illogically extreme set-up to its most logically absurd conclusion.”

Resurrection opens in theaters on July 29 and on VOD on August 5.