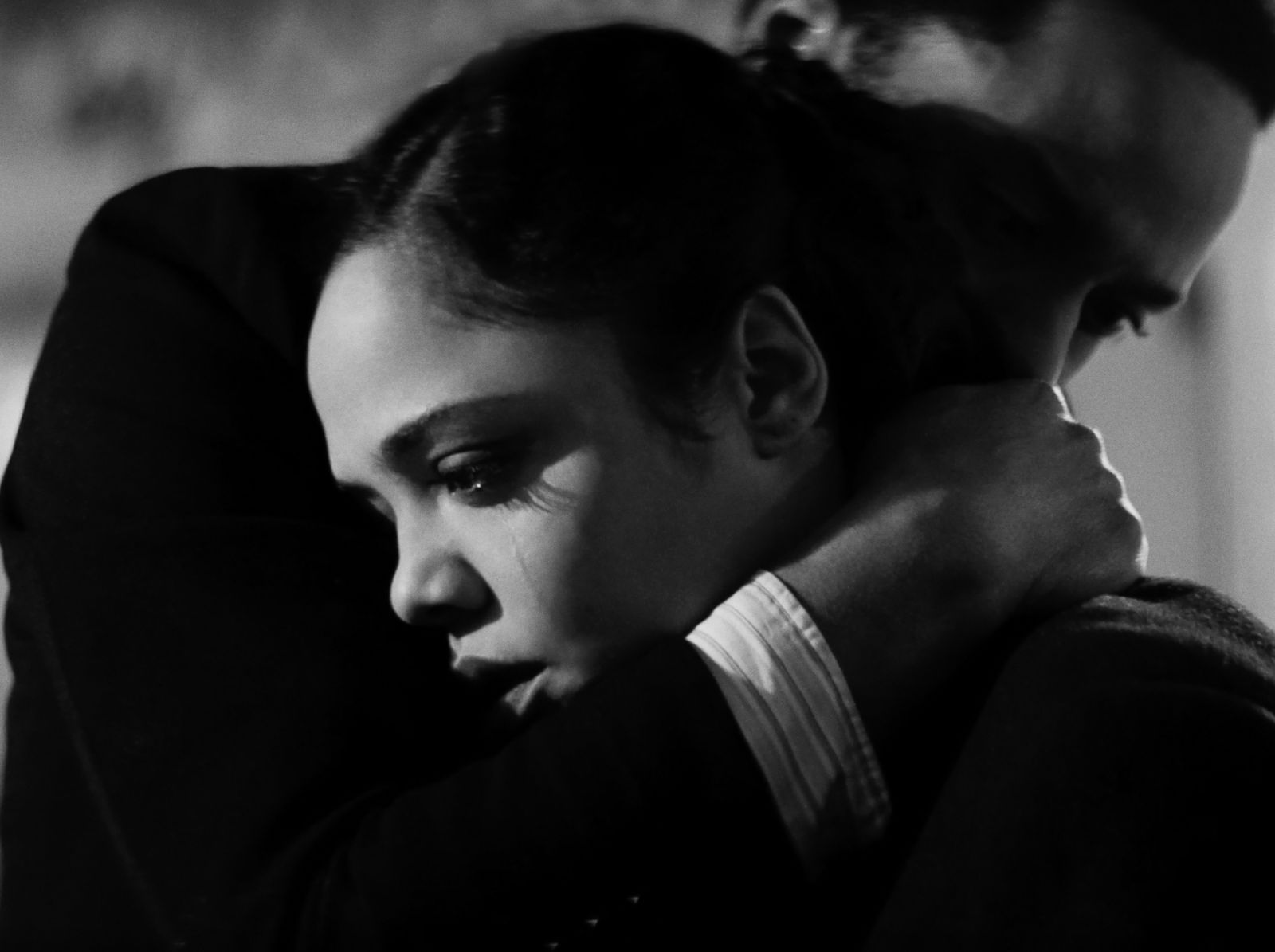 After witnessing Godzilla going up against King Kong and getting terrorized in The Night House, Rebecca Hall is entering the fall movie season on a more fulfilling note. Her directorial debut Passing, which premiered at Sundance Film Festival and will soon stop by New York Film Festival, is getting a Netflix release in November and now the first trailer has arrived. Adapted from Nella Larsen’s 1929 novel, Passing tells the story of two Black women, Irene Redfield (Tessa Thompson) and Clare Kendry (Ruth Negga), who can “pass” as white but choose to live on opposite sides of the color line during the height of the Harlem Renaissance in late 1920s New York.

Shayna Warner said in her Sundance review, “Rebecca Hall’s Passing has been fifteen years in the making, and that dedication shows in every meticulously crafted frame. Adapted from Nella Larsen’s 1929 novel, the tense, black and white psychological drama is a study in intentional filmmaking. Every detail is an obsession with symbolism and performativity, from the by-turns absent and invasive score courtesy of Devonté Hynes to the elaborate period wardrobe from Marci Rodgers, to the affect with which stars Tessa Thompson and Ruth Negga speak. This obsessiveness folds in on itself, creating a layered profile of reunited childhood friends Irene Redfield (Thompson) and Clare Bellew (Negga) whose muffled desire for one another exposes devastating cracks in each of their lives. By turns stifling and lucid with seduction, Hall’s debut is impressive, even when its atmosphere sometimes overtakes its pace.”

Passing opens in theaters on October 27 and on Netflix on November 10.