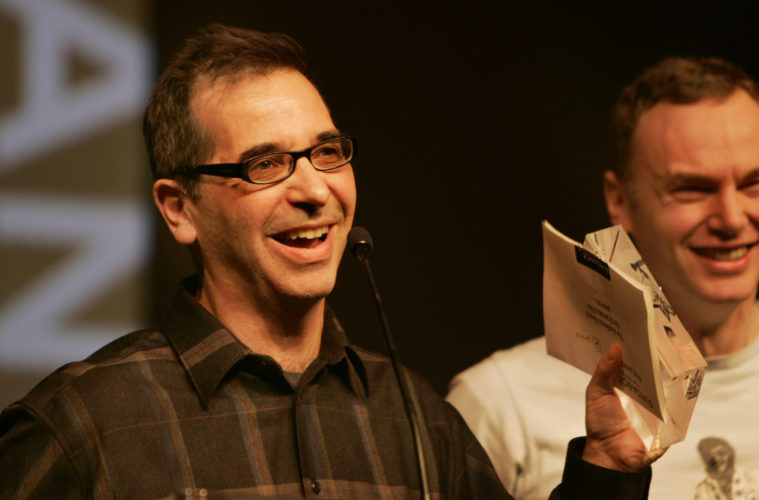 One of the greatest films of the half-decade, Jean-Luc Godard‘s Goodbye to Language 3D, will open this year’s EbertFest.

Richard Glatzer, who has died of motor neurone disease aged 63, was in physical decline throughout the shoot of his final and now most widely seen film, Still Alice. That picture is a small marvel, made with an unmistakably personal touch. Narrating the story of an early-onset Alzheimer’s sufferer became a means for Richard, along with his husband and co-director Wash Westmoreland, to grapple conceptually with the stage-by-stage shutdown of Richard’s own body.

Time Out on the 50 best gangster movies:

Call it an offer you can’t refuse, a Sicilian message or a pair of cement shoes: The gangster film has an iron-clad lock on the hearts of movie lovers. Some of Hollywood’s finest exports are crime sagas, and the indie and foreign-film worlds have followed suit with classics of their own. Gritty or romantic, coolly silent or loaded with tough talk, these movies are five-course feasts, heavy on the red sauce—and make plenty of room for the most notorious mobsters from Chicago, like Al Capone, who appears on our list more than once. If we’ve forgotten a movie in our countdown, let us know (but we have the corner table, so we’ll see you coming).

Watch the trailer for the re-release of Eric Rohmer’s Full Moon in Paris:

Mubi‘s Jacqueline Valencia on the vertical poetics in Peter Strickland’s The Duke of Burgundy:

The world of Peter Strickland’s The Duke of Burgundy is entirely populated by women, first and foremost mistress and maid Cynthia and Evelyn, two women locked into a complex psycho-sexual relationship. Theirs is a fantasy world where the only things that are certain are the ones presented to the audience. Rather than grounding their relationship in story, the director has chosen to use what Maya Deren would call a vertical treatment of narrative. In order to explore the psychological tension in Cynthia and Evelyn’s relationship, Strickland explores poetic tone, rhythm, and mood.

Open letter from Sarah Jones’ mother to The Hollywood Reporter. For shame. pic.twitter.com/NP8DQczSGf