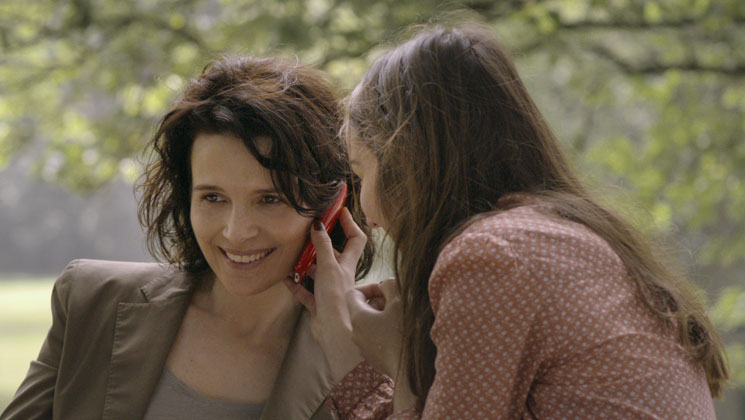 Since delivering one of the best performances of her career in Certified Copy last year, Juliette Binoche is continuing on the foreign circuit with her drama Elles, seeing a release this spring. During TIFF last year I got a chance to check out Malgorzata Szumowska’s story about a journalist whose story on high-end prostitues starts to careen with her personal life. I was mixed on the film, as her interviews with the subjects and their own stories were much more involving than Binoche’s personal struggles. If you are a fan of her work though, I do recommend it and today Vulture gives us a preview in a red band trailer which one can view below. Juliette Binoche stars as a journalist researching an article on student prostitution for the French edition of ELLE magazine finds herself drawn to two young women. The stories these seemingly well-adjusted girls share force the middle-aged writer to examine her own life and family.