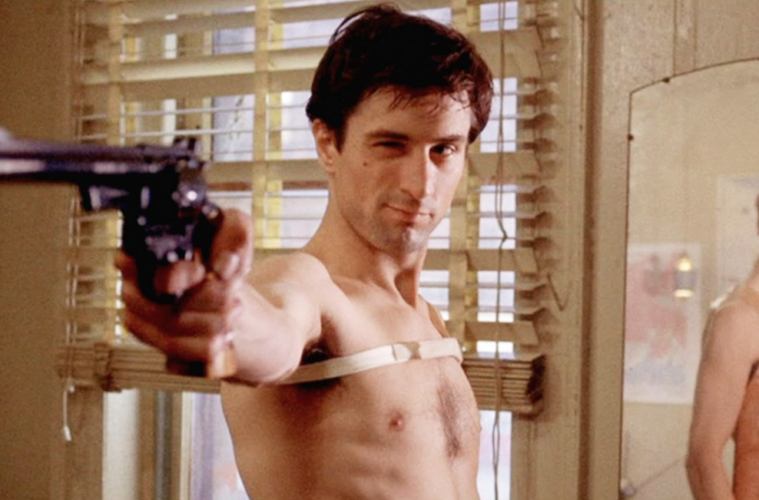 After helping filmmakers such as Todd Haynes, Ang Lee, and Todd Solondz shape their careers, James Schamus has finally made the leap from producer to director with an adaptation of Philip Roth‘s 2008 novel Indignation. The 1951-set feature follows Marcus Messner (Logan Lerman), a Newark-bred Jewish teenager heading to his first semester at a Lutheran college in Ohio. In doing so, he avoids the draft for the Korean War, which is claiming extended family and friends as victims. While a morally sound, eloquent, and confident individual, at college he grapples with sexuality and a distinct indignation, primarily inflicted by Dean Caudwell (Tracy Letts). – Jordan R. (full review)

French directors Alain Gagnol (who also wrote) and Jean-Loup Felicioli have another winner on their hands with Phantom Boy. The much-anticipated follow-up to their Oscar-nominated animation A Cat in Paris was five years in the making and well worth the wait. With its vibrant colors muted for a NYC noir aesthetic and every 2D field shaded by roughly textured shadows in constant motion, the frames literally flicker off the screen to leave a lasting impression. The story—centering on a young cancer patient able to leave his body for brief periods of time, floating around the city and becoming the only hope of stopping a criminal mastermind—delivers a level of heartfelt dramatics to rival Inside Out. – Jared M. (full review)

Technically celebrating its 40th anniversary in February of this year, Sony has now released a celebratory Blu-ray edition of Martin Scorsese‘s masterpiece. Including the previous special features found on past Blu-ray releases, this new one — along with the Scorsese- and Michael Chapman-approved 4K restoration — features the 40-minute Q&A that Scorsese, Robert De Niro, Jodie Foster, Harvey Keitel and more took part in at Tribeca Film Festival earlier this year. While it may not be a necessary pick-up if you already own it, it surely makes for the ideal Christmas gift. – Jordan R.