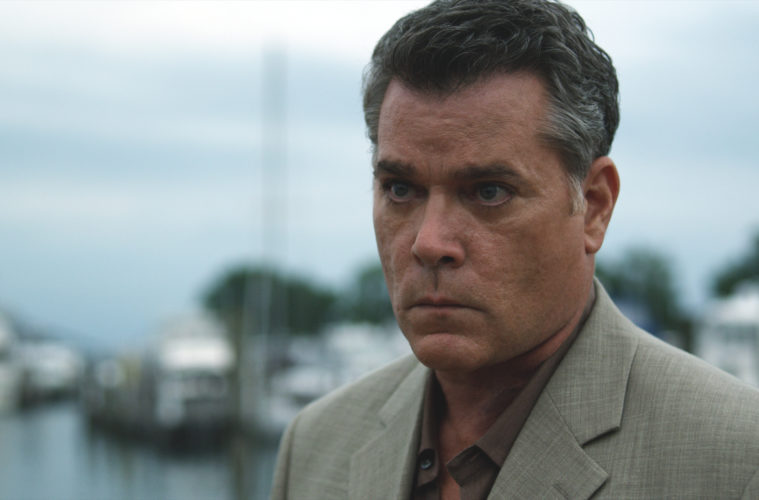 Ray Liotta Will Become an ‘Old Man’ for Upcoming Noir Seasoned actor Ray Liotta has nabbed the leading role for the upcoming film noir, Old Man, with newcomer Christian Swegal providing the directing talent. According to TheWrap, the film is currently in pre-production, with a February 2013 release date in the works. Ross M. Dinerstein will be producing with Jamie Carmichael executive producing.

The “violent revenge thriller” follows “a mob hit man (Liotta) who is lured back into the underworld to seek revenge when his bosses frame him for a murder that he did not commit.” He also “bonds with the son he has lost touch with and starts a relationship with a call girl while he tracks down the men that got him locked up for 22 years.”

Although Liotta is no stranger to crime dramas, most notably as Henry Hill in Goodfellas over the years, hopefully this project will provide a new take on the familiar genre. Described to be in the same vein of Drive, as well as Harry Brown, I doubt Swegal will pull off the same grace Refn did, but it’ll be interesting to see it come together. Check out Swegal’s first short, Statis, below.