Rainer Werner Fassbinder’s List of 10 Favorite Films, Including ‘Night of the Hunter’ and ‘Salò’ 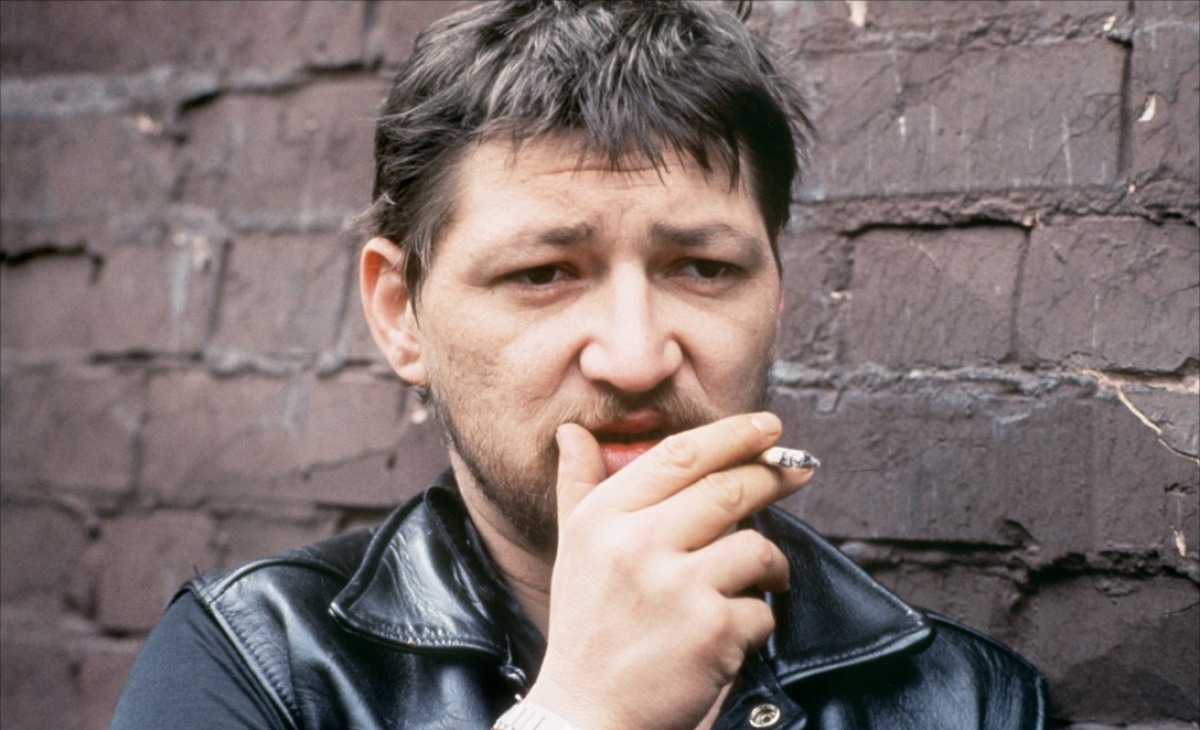 Though his vast oeuvre pays tribute to many types of cinema, Rainer Werner Fassbinder was, at his heart, a great practitioner of melodrama. It’s thus no surprise that at least half of his all-time top-ten list — especially the Hollywood titles, another notable point of reference — consists of work that could fit into such a category. From what was seen to what was produced to what came after his untimely passing, this career was one of influence.

Fortunately, most of what made Fassbinder’s cut is also easy to find, and even one of the lesser-seen entries has been included, in full, with a slate of trailers that we’ve rounded up. As with the other shared countdowns, this will likely encourage people to play a guessing game of sorts — how these movies play into his own, where we might find their marks, and even what incongruities between one and the other might exist. (I’m also intensely curious to check out The Red Snowball Tree, which, with its synopsis, sounds like it could be a kindred spirit with a Fassbinder picture.) Better yet, it might encourage one to look at another unseen film of his. Surely you haven’t seen all of them, right?

2. The Naked and the Dead (Raoul Walsh)

8. The Night of the Hunter (Charles Laughton)