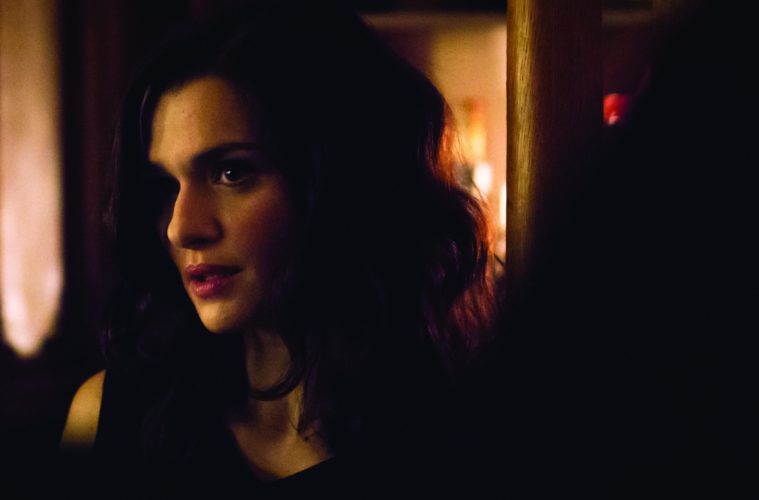 Following a Sundance premiere, the first trailer has arrived for Complete Unknown, a psychological thriller starring Michael Shannon and Rachel Weisz that is being released through Amazon Studios and IFC Films later this month.

Directed and co-penned by Joshua Marston (The Forgiveness of Blood, Maria Full of Grace), it follows Tom (Shannon) and his wife as they contemplate a move to a new state for a graduate program. However, when Tom runs into an old flame who constantly changes identities (Weisz) at a dinner party, their happy life begins to spirals out of control.

We said in our review, “Armed with two top-notch leads and a compelling premise, Joshua Marston‘s third feature, Complete Unknown, spends a lot of time hinting at which direction it will go, without going anywhere at all.” See the trailer below for the film which also stars Kathy Bates, Danny Glover, Michael Chernus and Azita Ghanizada.

A mysterious woman with a remarkable past revisits a former lover, complicating the settled life he has built for himself and his wife in Complete Unknown, an unsettling exploration of identity from acclaimed filmmaker Joshua Marston (Maria Full of Grace, The Forgiveness of Blood).

As Tom (Michael Shannon) celebrates his birthday with a group of close friends in Brooklyn, he is startled to see a woman from his distant past at the party. Jenny – or Alice (Rachel Weisz), as she now calls herself – first denies even knowing Tom, but as the evening progresses, she reveals a shocking secret. After disappearing from Tom’s life 20 years earlier, she began to reinvent herself every few years, taking on a new name, a new career and a new life each time. After giving Tom a glimpse of what life could be like if he lets go of the safety and security he has so carefully created, Alice asks him to make a choice that will change everything.