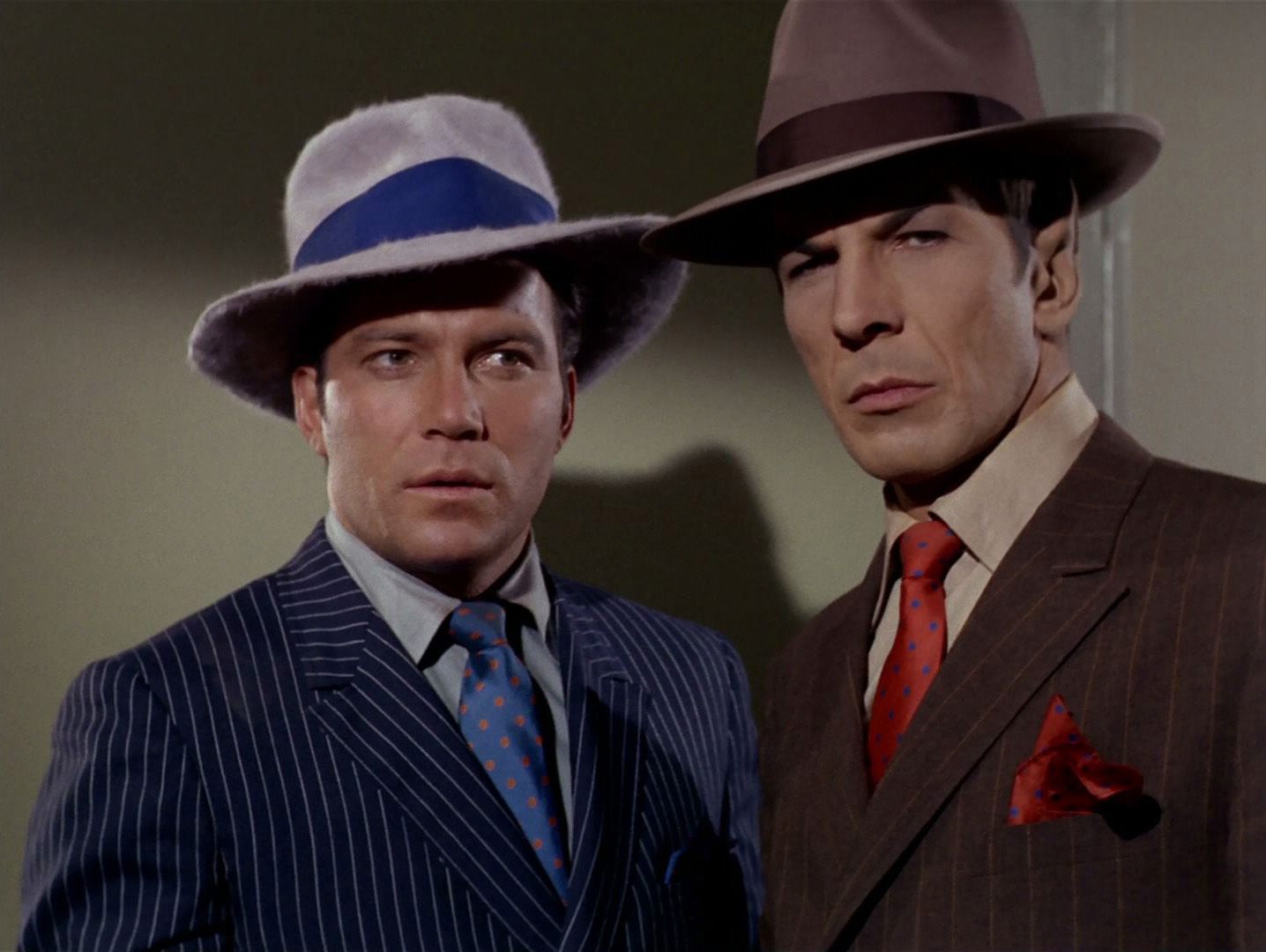 In between the release of The Hateful Eight and Once Upon a Time… in Hollywood, some news in the world of Quentin Tarantino broke that was highly illogical, at least at first glance. The filmmaker, who has repeatedly said he only wants to make ten films in his career (which means one more post-Hollywood), was eying to direct a film in the Star Trek franchise. Years later, and following word that he likely won’t be helming it anymore, we finally have news on what precisely he was planning.

In an article about how Paramount is keen to make another Star Trek film, Deadline reveals that Tarantino’s version, scripted by Mark L. Smith (The Revenant), is an earthbound 1930s-set gangster film. While no specific plot details were revealed, they drew inspiration from “A Piece of the Action,” an episode from Star Trek: The Original Series that aired in 1968 during the second season. In it, Kirk, Spock, and McCoy, find themselves on a planet fashioned after Prohibition-era American gangsterdom, complete with fedoras and Tommy guns.

Even though Tarantino has said he won’t be directing, Paramount is leaving the option open to make the script with another director if they can achieve what’s now most desirable to studios: a viable opportunity for spinoffs. In the meantime, they are assessing how to relaunch the franchise, putting Noah Hawley’s previously announced take––which would feature a brand-new cast and center on a deadly virus––on the backburner. Paramount, who will make a decision on the future of the franchise in the next few weeks, are also toying with the idea of bringing the J.J. Abrams cast back, for a film in which Chris Hemsworth would come back as Chris Pine’s father, utilizing time travel.

We’ll find out what the future holds for the Starship Enterprise soon, but in the meantime, check out clips from the aforementioned episode below.