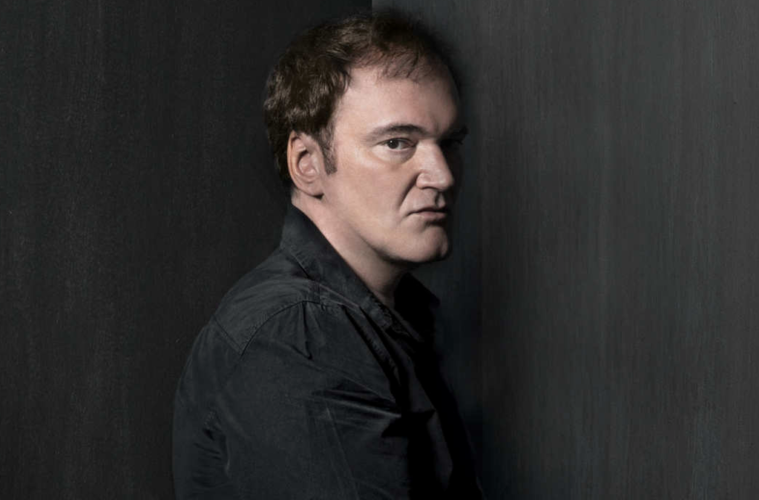 Quentin Tarantino is already prepping his 1969 Los Angeles-set feature for a shoot this summer and a release in August of 2019, which usually means we wouldn’t learn about his next next film for quite some time. However, it looks like the beans might have been spilled a bit early. The director has long said he wants to retire after ten films and that final film might be in a genre he previously hasn’t explored, one that will take him boldly where no man has gone before.

According to Deadline, the Pulp Fiction director pitched an idea for a new Star Trek movie to J.J. Abrams, and the two connected so well that a writers’ room will be set up. If they both approve of a script, Tarantino is considering directing the project, which would be produced by Abrams. Of course, while this is a high priority at Paramount, if things go as smoothly as possibly, it wouldn’t be something we’d see until 2022 considering Tarantino’s usual workflow.

Update: Deadline adds that Tarantino and Abrams’ writer’s room included Mark L. Smith (The Revenant), Lindsey Beer (Godzilla vs. Kong), and Drew Pearce (Iron Man 3), and Smith is the current frontrunner to script the film, which will be rated R.

It’s not the first time Tarantino has considered doing a sci-fi movie. He’s said before he’s thinking about an earth-set sci-fi film that wouldn’t involve spaceships, which clearly seems separate from a Star Trek film. However, a few years ago while on the press tour for The Hateful Eight, Tarantino discussed his ideas for a Star Trek movie with Nerdist (via Birth Movies Death), which has him expanding an episode from the Next Generation episode “Yesterday’s Enterprise,” dealing with a temporal rift.

It remains to be seen if this is his current idea, but one can listen below and we’ll update if Tarantino comments on the potential franchise project. As for our opinion, it seems mighty peculiar that Tarantino would direct a script he hasn’t written himself, but we’ll have to see if this will go down in history as a peculiar unmade project or one that will actually be realized.