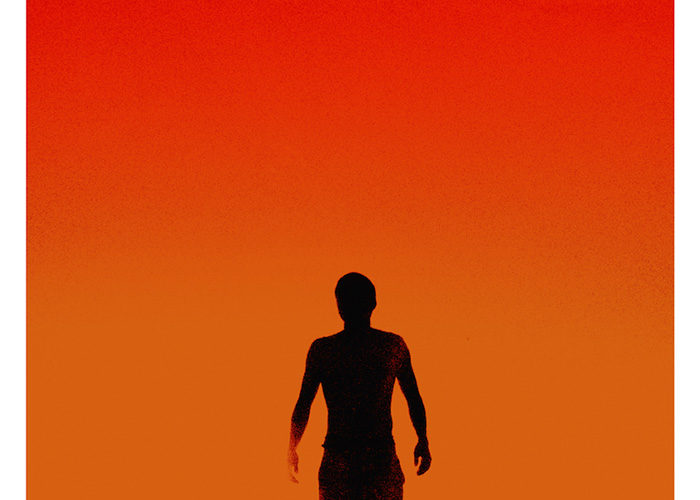 Rough and tumble do we enter into The Seventh Fire, a documentary that examines the lives of Native Americans on the White Earth Reservation, located in a drug-addled corner of Minnesota. As directed by Jack Pettibone Riccobono, the focus is on gang leader Rob Brown and a 17-year old named Kevin, his protege-of-sorts.

Brown, in and out of jail his whole life, prepares to go back in for fifth time. For him and many in his brood, drugs are the central problem, along with circumstance. Nowhere else in the documentary does this ring louder than a moment where Brown, with his parole officer, reads through his police record, revealing the slew of foster homes and abuse he’s suffered over the years.

Riccobono makes clear that Brown is what Kevin can so easily become and even wants to become to a degree. The film is decidedly set to examine these individuals instead of breaking apart the institutions that helped create these dead-end scenarios. At the start of the picture, Kevin’s father speaks to the hope that his son can make it out crime-free. Before long, his tune has changed. ‘It’s too late,’ he laments.

Other teenagers in the reservation talk through their boredom on long days where weed is in short supply, turning to Oxy-Contin as the substitute, while a young mother fears the government will take her baby away, claiming she’s unfit to be a mother.

Presented by Terrence Malick and executive-produced by Natalie Portman, it’s easy to see how the film has attracted top-tier talent to lend their names. This is spare-but-effective filmmaking, and brave in not condemning subjects like Brown, who is presented not as a mustache-twisting villain but rather a product of a specific environment. As the date of his incarceration looms, Brown mourns the years he will lose with his young daughter and tries to steer Kevin in the right direction.

“I was a part of what’s going on out there. I want this cycle to end,” Brown tells us. Though the cycle continues, these are the documentaries we need to serve as a stark reminder.

The Seventh Fire screened at the 2016 Palm Springs International Film Festival and opens on July 22nd.