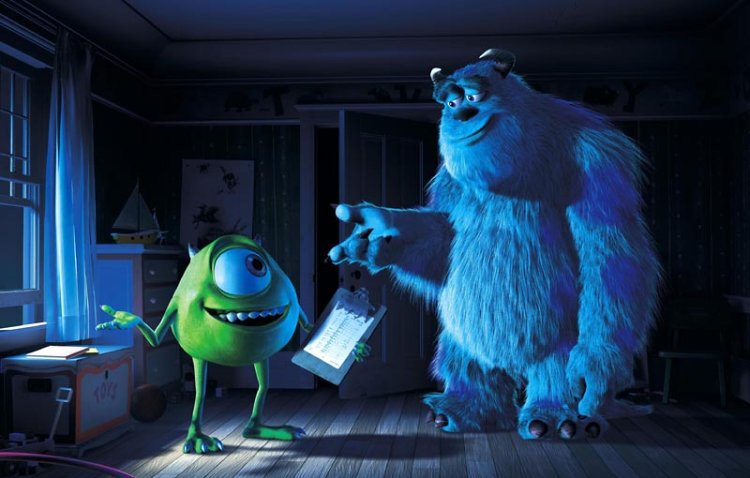 Ah, the rumor mill is hot when the word Pixar’s spinning around. According to Bleeding Cool (which they say is according to the blog Animatie), the 2012-slated Monsters Inc. sequel may be a prequel, telling the story of how Mike and Sully met while attending ‘scare kids in their beds’ school.

Prequel to the first album, Monsters, Inc. 2 we reveal how Bob and Sully met on the benches of the school at the University of Fear, and how many rivals he eventually became friends …

This sounds about as possible as a sequel, and it being a rumor via two other blogs makes it no more possible than that. That said, it’s an interesting platform for discussion. We know the film is happening. Which direction would prefer Mike and Sully to go? Back or forward?

Are you excited for Monsters Inc. 2? How does the original rank in your Pixar canon?