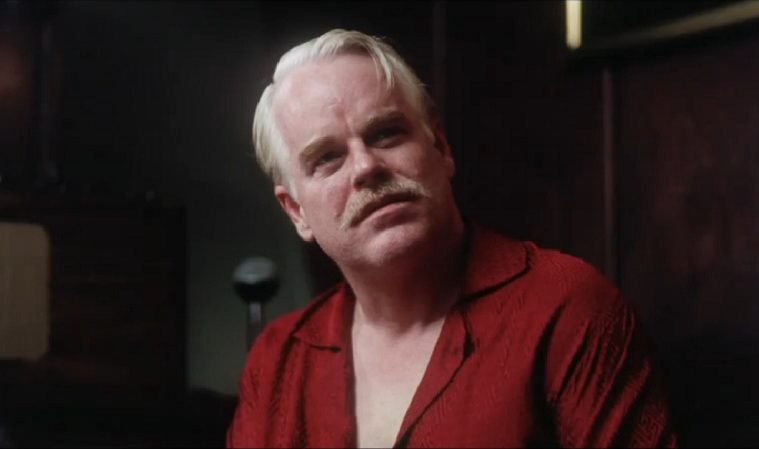 After years of experience in front of the camera, there comes a time for most note-worthy actors for a chance at directing their own feature. We saw Philip Seymour Hoffman try his hand at it with Jack Goes Boating and now he’ll be leading the newly revealed directorial debut of John Slattery, the Mad Men star who has previously helmed a few episodes of his AMC show.

According to a press release, the project is an adaptation of Pete Dexter‘s novel God’s Pocket and will also star Slattery’s Mad Men‘s co-star Christina Hendricks, as well as Richard Jenkins and John Turturro. Set in the gritty blue-collar neighborhood of the film’s title, we follow Mickey as his stepson gets killed and his world spins into chaos when a local columnist comes to look for the truth.

In other development news, David Mamet is prepping his next directorial effort and its one that will see him dive into the assassination of president John F. Kennedy, according to Variety. This one is not a period piece, however, as Cate Blanchett has booked the lead role of Janet in the present-day story. We follow her as she attends the Los Angeles-set funeral of her grandfather, “a Hollywood visual effects artist who moonlighted for U.S. special ops agencies.” She soon uncovers some secrets tying to the JFK murder plot and things get dangerous.

There’s no timetable when either of the above projects will shoot, but if sales go well at Cannes, expect updates soon.