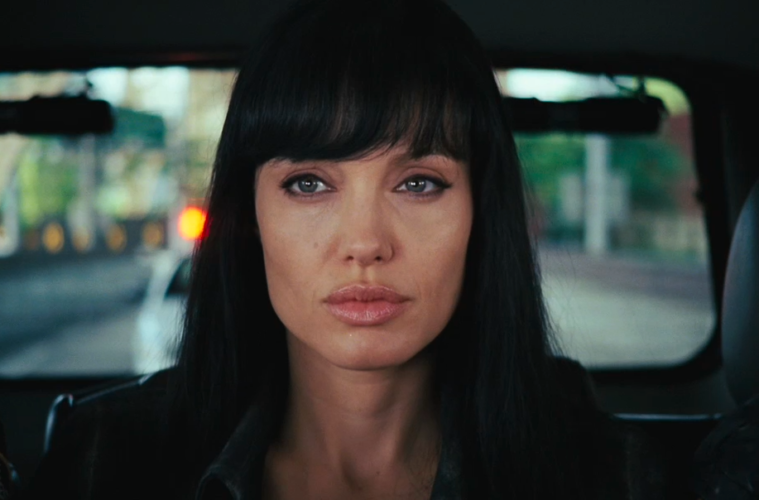 Philip Noyce Circling ‘Our Wild Life’ For Next Project? Philip Noyce is definitely not directing any sequel to Salt – which grossed about $300 million worldwide and propelled Noyce back into the mainstream Hollywood game (whether he likes it or not) – and may now be looking toward another project, New Line’s Our Wild Life, based on the true story of animal conservationist Dame Daphne Sheldrick. As Playlist’s report reveals, he appears to be wading into troubled waters.

The biopic concerns Sheldrick’s attempts to prevent elephant extinction in Kenya and has gone through three directors so far. Nick Cassavetes (The Notebook, Alpha Dogs) is suing New Line after they reportedly booted him off the project after ordering a re-write. Walter Salles (The Motorcycle Diaries, the in-progress On The Road) was also once attached, with Julie Roberts interested in the lead role. Kate Winslet was reportedly offered the role, but her reps have disavowed any such thing. Charlize Theron, Drew Barrymore, and Nicole Kidman were supposedly interested or in talks at different points.

Cassavetes’ lawsuit is still flying, Salles and Roberts’ interest apparently evaporated, and Noyce’s Australian reps have evidently confirmed that he’s at least in talks to helm the story. The Dangerous Lives of Alter Boys screenwriter Jeff Stockwell scripted some early drafts, but it appears part of Cassavetes’ ire stemmed from his belief that he would direct his revision of Stockwell’s earlier scripts.

Noyce has proven himself a strong hand with this kind of material – the theme resembles his earlier Rabbit-Proof Fence, a story of Aboriginal marginalization in his native Australia – and if the stars align, it could be a David Lean-meets-Gorillas in the Mist type of awards-bait vehicle. Still, unless the Cassavetes lawsuit has been slapped down or quietly settled, Noyce’s involvement might be fleeting.

Does this sound like an interesting project for Noyce? Would you rather see him direct Salt 2?