Paul Schrader Will Form a Tetralogy With His Next Film, Following a Nurse in Puerto Rico 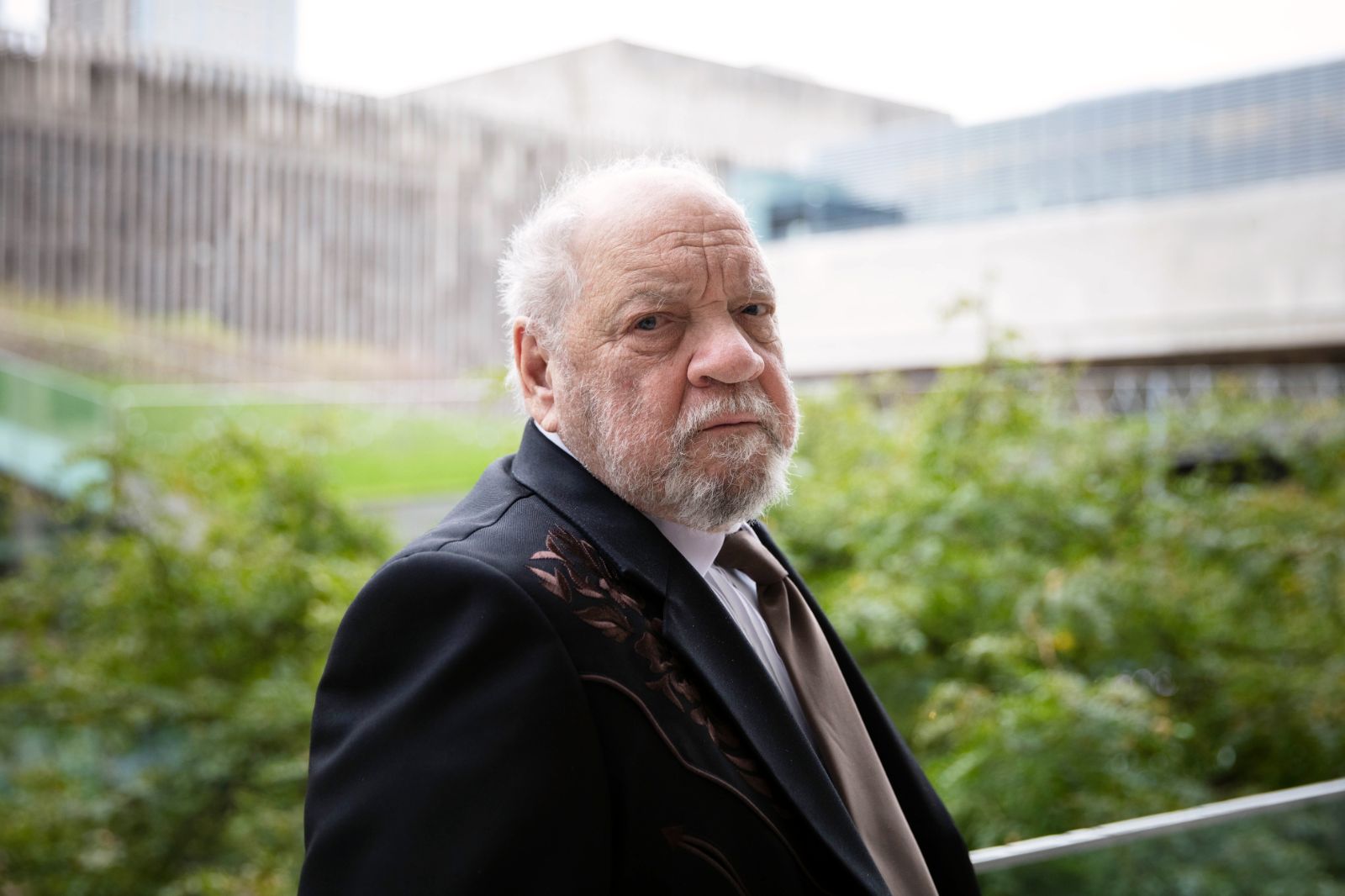 Premiering at the Venice Film Festival and then stopping by the New York Film Festival, many thought Paul Schrader’s Master Gardener––following Joel Edgerton’s character whose troubled past comes back to haunt him as he develops a new, perhaps uncouth relationship––was the capping of a trilogy that began with First Reformed and The Card Counter. Schrader, who has now just started on the second draft of his next film, is taking the unexpected path, as is customary.

“Friends of mine were describing it as a trilogy and I was objecting to that,” he said at the 60th NYFF. “I finally realized that, ‘Yeah, I think they are right. It probably is.’ Those three films have similar things, including each one has a phantasmagorical sequence where there is levitation. Here it’s driving through nature and all of nature comes to bloom. I know that critics love trilogies and they hate tetralogies and so I thought, ‘Well, I better call it a trilogy. If I call it a tetralogy, they’ll get angry at me.’ So now I’m trying to write about this character again but I have to step aside, so it’s time to make him a her.”

He added, “It’s now a trauma nurse in Puerto Rico. That’s the occupation.” He went on to say, “So I want to write a female version, which changes virtually everything when you are talking about sexual repression, guilt, repression. All of a sudden, you see it in the female context, it’s a whole new [thing]. So that’s what I’m hoping to do.”

As we await more details, watch an hour-long talk with the director below from the 60th New York Film Festival, along with a 20-minute Q&A for Master Gardener.