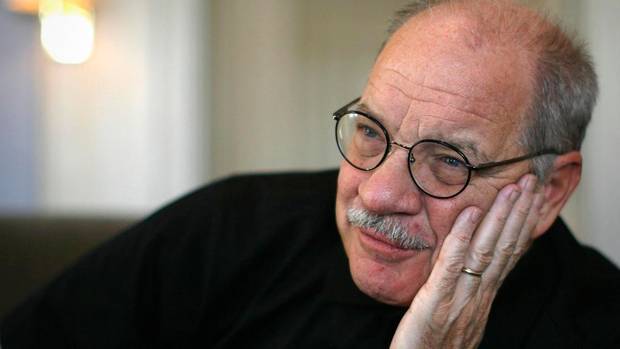 By just about every account — including its creator’s “silent” judgement — Dying of the Light, or the approximation of Dying of the Light that slithered into theaters and onto VOD, was not the Paul Schrader–Nicolas Cage pairing we’d so eagerly anticipated. Sometimes, though, people get a second chance — or at least take some initiative. It’s been announced that the helmer and actor are set to reunite on Dog Eat Dog, which, in adapting Edward Bunker‘s crime novel, will follow a reform-school alumnus, Troy Cameron, and two of his fellow graduates after they’ve been pegged to organize a kidnapping.

We get to see what happens after it (obviously) slips from their control, and what follows — with the trio “vowing to stay out of prison at all costs” — should be the sort of brutal, gritty, intelligent business we expect from Schrader. Better yet that we should expect it soon: with a script co-written by Matt Wilder and the backing of Pure Dopamine, Dog Eat Dog is set to roll cameras in October. But best of all? Schrader has final cut.

Another reunion that proves Cage is actually trying: Variety tell us he’ll also headline Exit 147, a drama directed by Leaving Las Vegas‘ Mike Figgis. As written by Travis Milloy (Pandorum), the picture apparently “intertwines various characters and narratives,” yet was previously reported to concern a young father whose cross-country trip to see his daughter is interrupted “by a sheriff at Exit 147.” What follows from there is “a series of sadistic mind games,” hopefully with some (some) of Cage’s antics included. Shooting will start in January.

Are you hoping for a re-do of sorts after Dying of the Light?