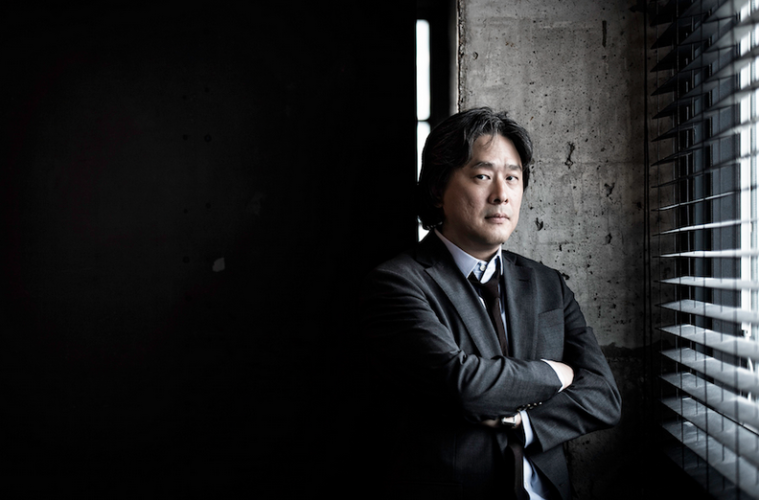 Park Chan-wook has begun production on his adaptation of Fingersmith for a 2016 release, Variety reports.

Jonathan Rosenbaum lists the 10 greatest American films ever made, topped by Greed.

The Dissolve‘s David Ehrlich’s moving defense of Me and Earl and the Dying Girl:

This is an article about perspective, written by somebody who currently doesn’t have any. It’s an article about death, written by somebody who can only talk about it like he’s speaking a second language. It’s an article about why, in the most confusing time of my life, one of the only things I’m sure of is that some stupid Sundance movie is being widely misunderstood. Maybe that put me in the perfect headspace to write about Alfonso Gomez-Rejon’s controversial new film (controversial on Film Twitter, at least), but if I knew what I wanted to say about it, I had no idea how. I still don’t. I wasn’t sure if I should make this personal—I wasn’t sure if I should make it about me—and so it is and it isn’t, lost in the limbo between a diary and a term paper, part Xanga and part Film Comment. I’m not ready to write about this stuff, but I so desperately want to be that I couldn’t stop myself.

Watch a conversation with The Wolfpack director Crystal Moselle and the Angulo brothers:

Screen Crush‘s Matt Singer says stop telling me to turn my brain off during movies:

There’s an old expression about how “one person’s trash is another person’s treasure.” Truer words were never spoken about the world of movies. Art is completely subjective and there really is no accounting for taste. As an open-minded guy who believes everyone is entitled to their opinion, I’m willing to accept almost any argument in favor of a movie; I may not agree with it, but I’d never deny someone their right to express themselves. The only argument I automatically reject on principle is “turn off your brain.” If the only way to enjoy something is to turn your brain off, then it probably isn’t very good.