Pahokee Review: An Inspirational Look at Striving for the American Dream in the Everglades 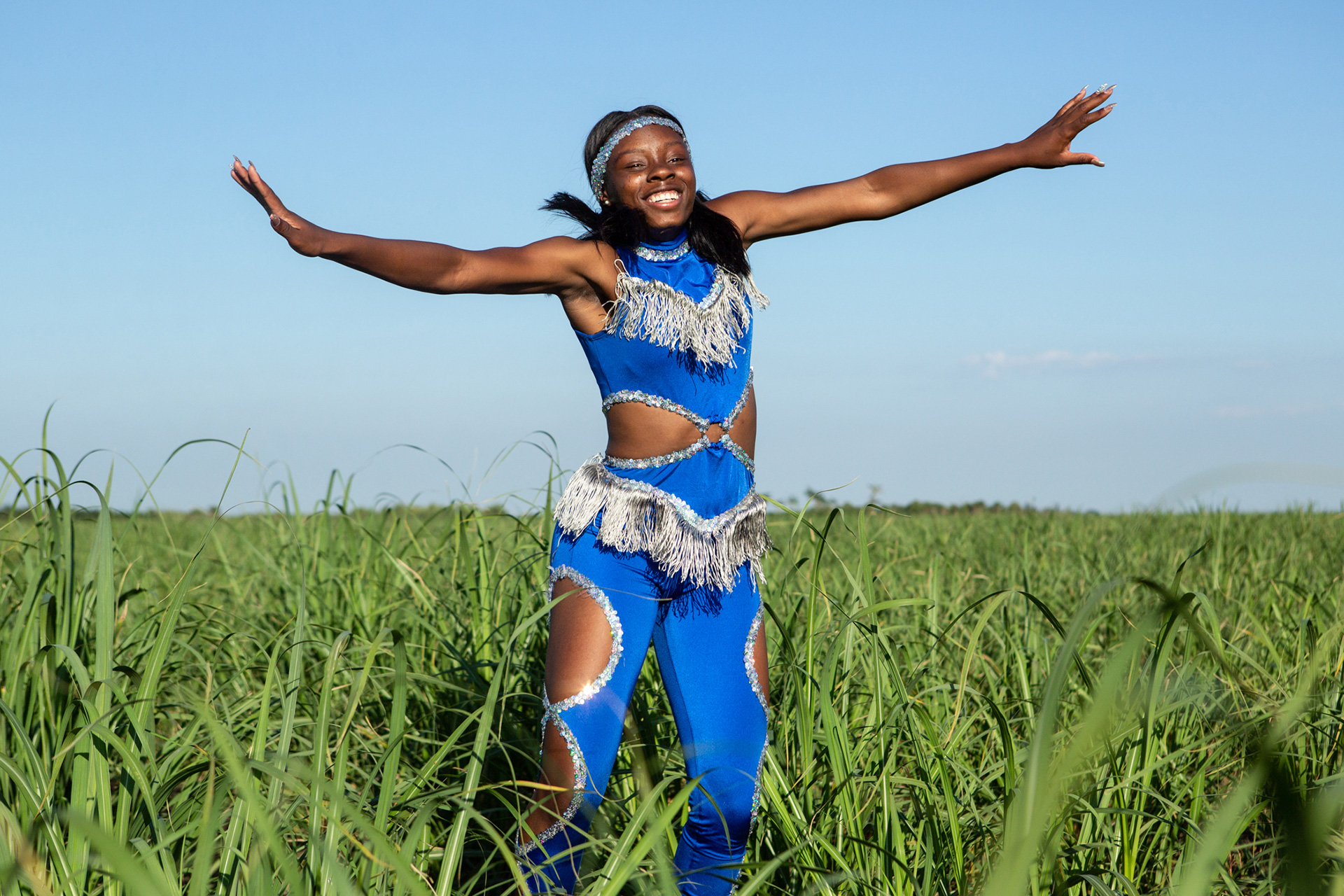 This stat says a lot about Pahokee, FL’s community: 91% of kids at the local high school qualify for free lunch and yet over 90% of every senior class graduates with many heading to college as their family’s first-ever collegiate student (if they aren’t also adding to a list of forty current/former NFL players who called this Everglades town home). That’s the goal every parent working the sugar cane fields perpetually burning in the background has for his/her children. They seek to provide opportunity outside of an impoverished neighborhood holding Florida’s worst unemployment rate even if doing so all but guarantees that number will never decrease due to their youth forever moving away. They’ve rendered Pahokee a way station full of love, hope, and the American Dream.

And that’s exactly what Pahokee directors Ivete Lucas and Patrick Bresnan put on-screen while following Class of 2017 seniors Na’Kerria Nelson, Jocabed Martinez, Junior Walker, and BJ Crawford around what proves a wild year of extreme highs and lows. We watch this quartet enjoy homecoming (Na’Kerria runs for Miss PHS), a State Championship-caliber run on the gridiron (BJ is the starting center), an electric marching band pumping citizens up at parades and games (Junior is solo percussionist), and the day-to-day grind of working hard to ensure their parents’ blood, sweat, and tears weren’t given in vain (Jocabed helps her Mexican immigrant folks at their taco stand). Where are they going after graduation? What goals are they striving to achieve before walking the stage to receive their diplomas?

The filmmakers were granted almost unfettered access throughout all facets of the school while enlisting these four to record themselves on their phones for some added candor with friends. Without narration or text to lead us, we simply experience this year right alongside each kid as major events punctuate their journey like stepping-stones from September to June. Maybe it’s something as innocuous as a visit to the salon to hear about Na’Kerria’s nerves in anticipation of the homecoming vote. Or perhaps it’s a threat of violence without knowing what’s really happening beyond the countless screams of people hiding behind cars. There’s Jocabed’s emotional breakdown when speaking about her parents’ sacrifices and the sweetly endearing moments of Junior showing an undivided devotion to his one-year-old daughter.

Lucas and Bresnan knew to devote a majority of their runtime to these four teens so audiences can easier invest in their specific drama within the bigger picture and their personal vignettes are obviously the ones that hit hardest as a result. That the directing duo can use the broad brushstrokes of celebrations, sports, and parties to draw us nearer to them shows just how close-knit the community is and how important the accomplishments of Pahokee’s youth are on the city at-large. Your hairdresser knows what it’s like to win Miss PHS. Your football coach knows what it’s like to go to the championship game. Those who stay remember and help those with the opportunity to leave. Their lives are steeped in the juxtaposition between present and future.

It helps when you have something to look towards like a Super Bowl champion in Anquan Boldin lending his name to the school’s football field right next to that which you hope to avoid like the ever-present fields of agriculture, smoke, and arduous hours in the sun. BJ holds the former in his heart as he works towards achieving an athletic scholarship and Jocabed uses the latter to fuel her tireless studies to get into a university whose name holds clout. And since having loving families to propel them towards those dreams shouldn’t be forgotten, the filmmakers make certain to show home life and support. It truly takes a village and Pahokee residents prove they’re up to the task whether it’s their child or another asking.

The film’s vérité style retains spontaneity for what occurs because we aren’t solely focused on one goal. It honestly doesn’t matter if Na’Kerria wins her competition or if the football team finishes the season undefeated. That they positioned themselves to attempt victory is much more rewarding because it reveals their courage to break free from a world that could so easily keep them down. This school knows what an education means as an avenue towards prosperity and the community uses its resources to that end almost exclusively (PHS’s prom is taken so seriously that little kids literally ask if these teens are celebrities while posing for photos). When so many places in America are known for slashing budgets and ignoring public education, Pahokee arrives as an inspirational exception.

Pahokee opens today in virtual cinemas across the country. Visit their website for a list of theaters.