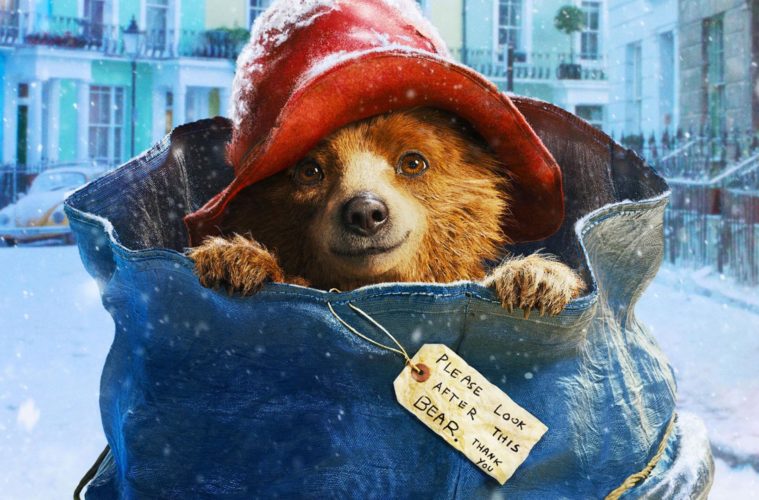 ‘Paddington’ Gets a New Voice, Courtesy of Ben Whishaw, In Latest Trailer “We’d had a terrible time finding the right voice, with all these rather distinguished actors coming in to audition and giving us their best ‘bear-voice,'” animator Michael Bond recently said when it comes to Paddington. “But none of them sounded right. And why should they? After all, a bear doesn’t have a voice.” With Colin Firth having doubts and bowing out of the voice role, his replacement, Ben Wishaw has stepped in, and now we have the first listen thanks to a new trailer.

“We listened to the recordings of Colin’s voice and decided he was right,” producer David Heyman says. “As soon as Ben’s voice and Paddington came together, we really felt our bear was coming to life. Once they started animating the bear they saw they were coming further apart. It was great of Colin to be as gracious as he was; and I don’t think he is going to struggle for work!” The new voice certainly seems like a fine fit and one can preview it below for the film also starring Nicole Kidman, Hugh Bonneville, Sally Hawkins, and more.

Adapted from Michael Bond’s beloved books, Paddington follows the comic misadventures of a polite young bear with an endearing talent for comic chaos.

Paddington has grown up deep in the Peruvian jungle with his Aunt Lucy who, inspired by a chance encounter with an English explorer, has raised her nephew to dream of an exciting life in London. When an earthquake destroys their home, Aunt Lucy decides to smuggle her young nephew on board a boat bound for England, in search of a better life. Arriving alone at Paddington Station, Paddington soon finds that city life is not all he had imagined – until he meets the kindly Brown family, who find him with a label tied around his neck which reads ‘Please look after this bear. Thank you.’ They offer him a temporary home whilst he searches for the explorer who impressed Aunt Lucy all those years before.

Paddington opens on November 28th in the U.K. and January 16th in the U.S.