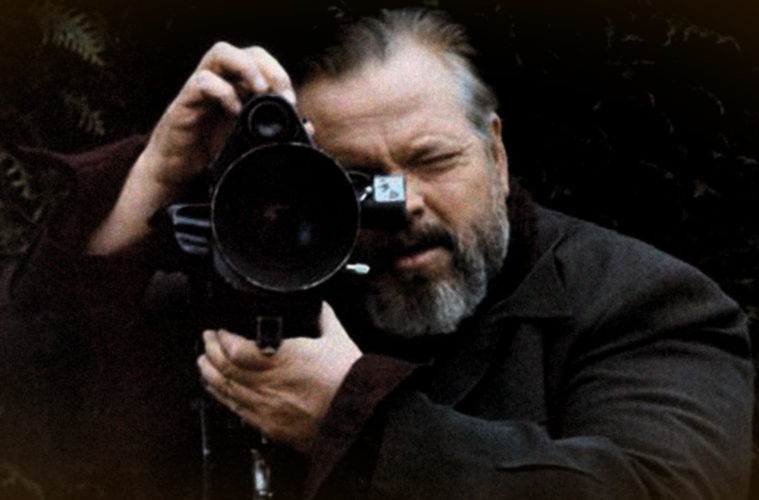 It began production in 1970, and now decades later, Orson Welles‘ unfinished final feature, The Other Side of the Wind, is finally being completed. After the many years of reports from those involved, one may think, “Sure, I’ve heard this before,” but it’s genuinely happening, following word from Peter Bogdanovich back in January. Courtesy of Welles Net and New York Times, there is photographic proof that all 1,083 reels of “negative footage, dailies, rushes and other materials” have arrived to Los Angeles for the post-production process to finally take place.

Netflix — who seem to be in the business of funding major projects from Hollywood’s greatest directors — has also been confirmed as backer and distributor of the film. “Everything is signed. All the deals are fully closed, both the Netflix deal and all of the rights deals. Everything we have done for the past year and a half has been grueling, but that’s finally over and now we get to be creative and finally bring this film to life,” says producer Filip Jan Rymsza.

If the Netflix release has some fans worried about the prospects of a theatrical release, fear not, as producing a 35mm print is part of the contract. (Those that contributed to the Kickstarter will also be getting a limited-edition Blu-ray/DVD.) “In terms of release, we are going to continue to do things in unconventional ways. I love that Netflix has been open to that idea. Ultimately what the plan is, we will see,” Rymsza adds. “We are really going to focus on just finishing the film. And, again, what makes Netflix such a great partner is that they are going to give us the time to do so. We don’t have to work toward a release date. If we need more time, we have more time … I can’t overstate how great a partner they have been.”

It sounds like we still shouldn’t expect the premiere in the near future, but to know that financial support and care is being put towards Welles’ last film should make all cinema-goers delighted. We’ve waited long enough for this to see the light of day, so those involved — including Bogdanovich and Frank Marshall, who are working off both their experience in the production and handwritten notes from Welles — can certainly take their time to get it right.

See a video of the arrival of the materials below via Yahoo.