One of the First All-Women Bands Take the Stage in Exclusive Trailer for Fanny: The Right to Rock 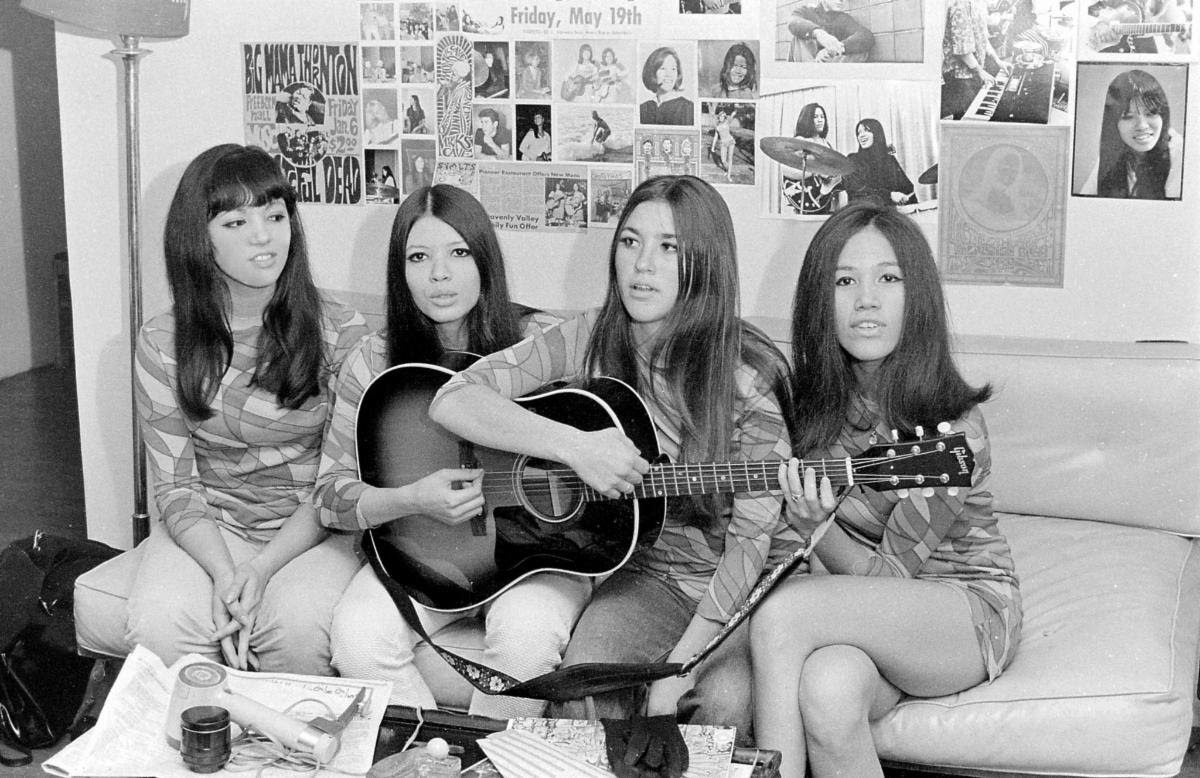 Helping to pave the way for women in the music industry, yet with much of their story lost to history, the rock band Fanny is now deservedly getting the spotlight in a new documentary. A world premiere at last year’s Hot Docs and now set for a release on May 27 at Quad Cinema, Bobbi Jo Hart’s Fanny: The Right to Rock examines the Sacramento-based band formed by a pair of Filipina-American sisters in their garage in the 1960s.

Featuring the band themselves, as well as Def Leppard’s Joe Elliott, Bonnie Raitt, The Go-Go’s Kathy Valentine, Todd Rundgren, The Runaways’ Cherie Currie, Lovin’ Spoonful’s John Sebastian, The B52’s Kate Pierson, Charles Neville, and David Bowie guitarist and bassist Earl Slick and Gail Ann Dorsey, the documentary explores their journey, being one of the very first all-women bands to sign with a major record label. With the band reforming 50 years later, it also tracks their reunion and new record release.

Fanny: The Right to Rock opens on May 27 at Quad Cinema and will expand.