On the Rocks Trailer: Sofia Coppola Sets Bill Murray & Rashida Jones on an Adventure in NYC 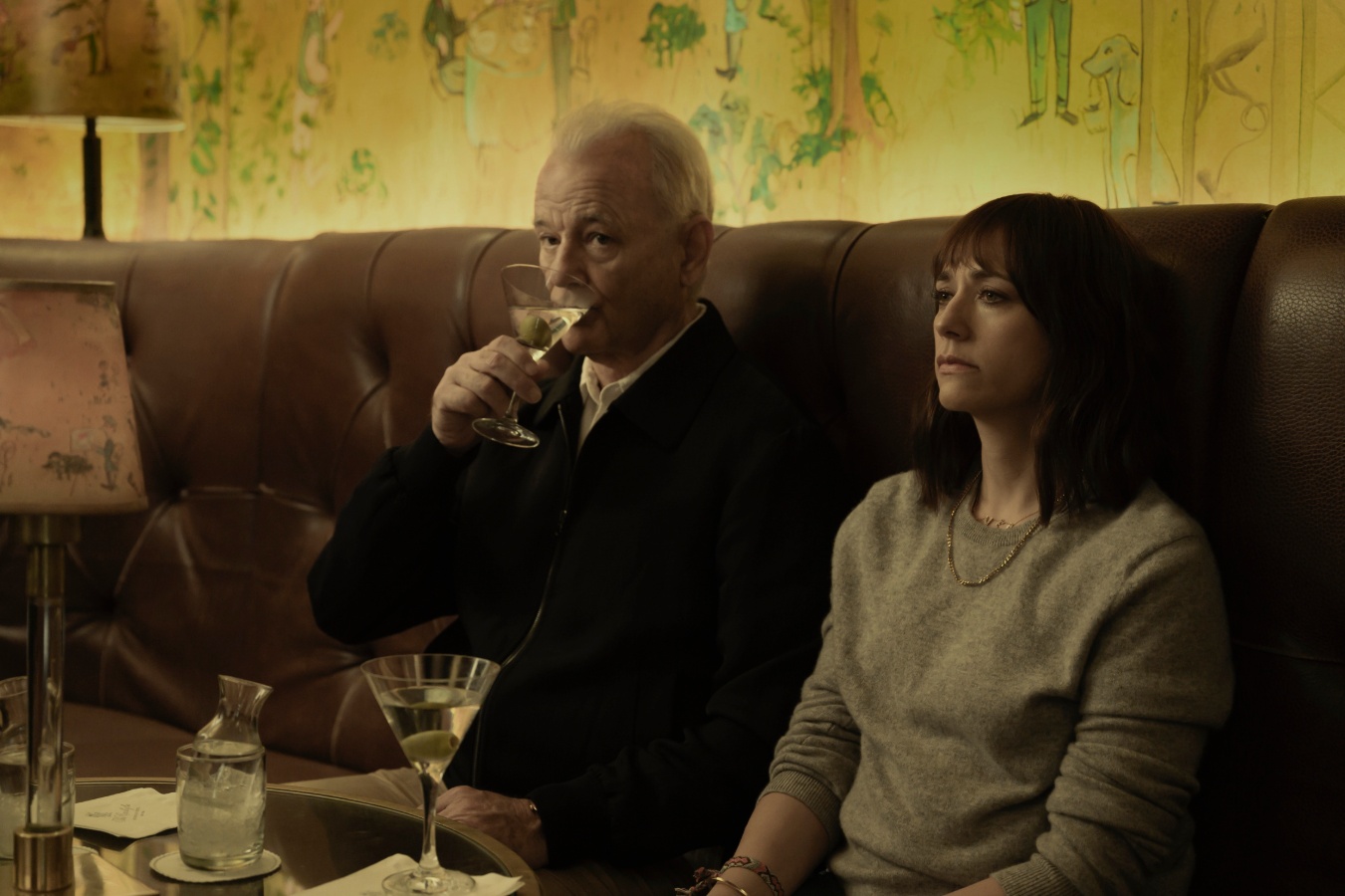 The world may be in chaos, but at least a new film directed by Sofia Coppola featuring Bill Murray and Rashida Jones galavanting around New York City is arriving this fall. On the Rocks, which marks the director’s first film since 2017’s The Beguiled remake, is also the first film produced under A24’s partnership with Apple. Ahead of an October release in theaters and on Apple TV+, the delightful first trailer and poster have now arrived.

“I wanted to do something that was a little bit lighter and more playful with a lot of heart and sincerity,” Coppola recently said of the film, which follows Murray and Jones as father and daughter, respectively, who go snooping around the city when Jones’ character suspects her husband (Marlon Wayans) of cheating.

The director also revealed Tootsie and The Thin Man are key inspirations for the “sophisticated comedy” of the film. “Felix [Murray] swoops in, and Laura [Jones] is vulnerable, so she’s more susceptible to the paranoia he plays upon. He gets her swept up in his perspective and takes her on this adventure.”

See the trailer and poster below for the film shot by Philippe Le Sourd (The Grandmaster, The Beguiled).

As heard in the trailer, Phoenix has released a new song for the film titled Identical. Watch the video below directed by Roman Coppola.

On the Rocks arrives in theaters and on Apple TV+ this October.