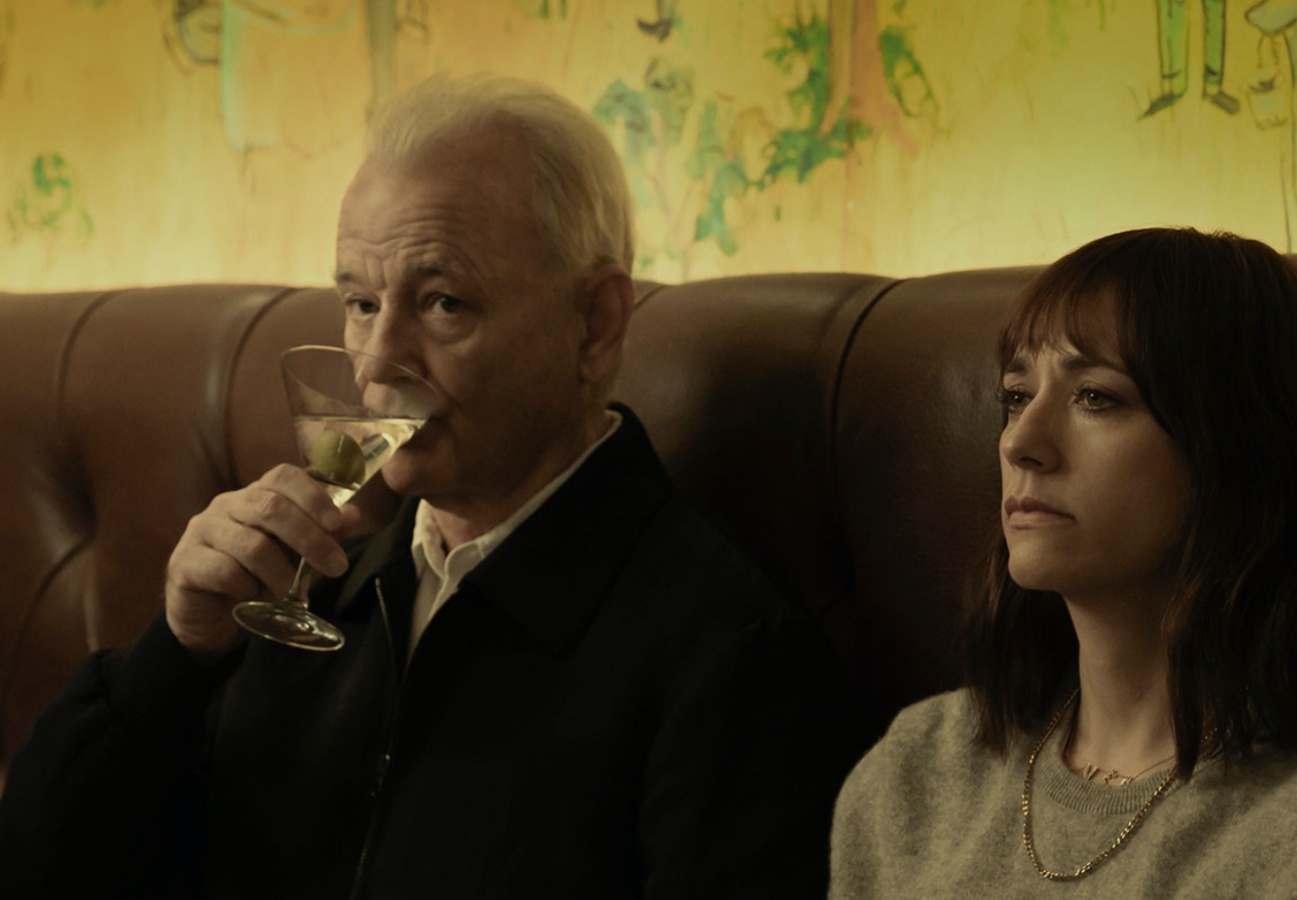 Sofia Coppola is reteaming with her Lost in Translation muse Bill Murray for her latest picture. Swapping the bright lights of Tokyo for New York City, On The Rocks finds Murray pairing up with Rashida Jones as a father and daughter as they embark on a night on the town.

Jones’ Laura is a seemingly happy writer and mother who begins to question her choices when she suspects her husband of cheating. Murray is Felix, her smooth art-dealer dad. Together the two have a long night of the soul together, filled with conversation, laughs, and lots of drinks.

“I wanted to do something that was a little bit lighter and more playful with a lot of heart and sincerity,” Coppola tells EW, who debuted the first images. The director also reveals Tootsie and The Thin Man are key inspirations for the “sophisticated comedy” of the film. “Felix swoops in, and Laura is vulnerable, so she’s more susceptible to the paranoia he plays upon. He gets her swept up in his perspective and takes her on this adventure.”

In the first look photos, we see Felix and Laura deep in conversation, as well as a sit-down dinner between Laura and her husband (Marlon Wayans), and a behind the scenes glimpse at Coppola. On the Rocks will be in theaters via A24 and available on Apple TV+ in October, marking Coppola’s first collaboration with a streaming service.

See the first images in the gallery below.

On the Rocks arrives in theaters and on Apple TV+ this October.