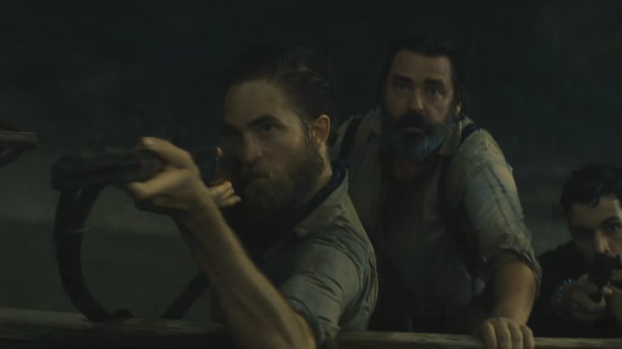 There is no better-curated film festival in the world than New York Film Festival and thankfully, it’s just around the corner. With its incredible line-up featuring some of the best of Cannes, Sundance, Berlin, Venice, and more, they’ll also be holding the world premieres of a handful of highly-anticipated films. Thanks to the arrival of their yearly trailer, it now gives us a preview of some of those titles.

Featuring new footage from James Gray‘s epic The Lost City of Z (confirmed to be his longest film ever at 140 minutes), which will get a spring 2017 release, as well as Mike Mills‘ 20th Century Women, which arrives in December, it also sprinkles in footage from a number of the best films of the year.

Check it out below and return for our own preview and coverage shortly.

The 54th New York Film Festival takes place from September 30 through October 16 and tickets are now on sale.