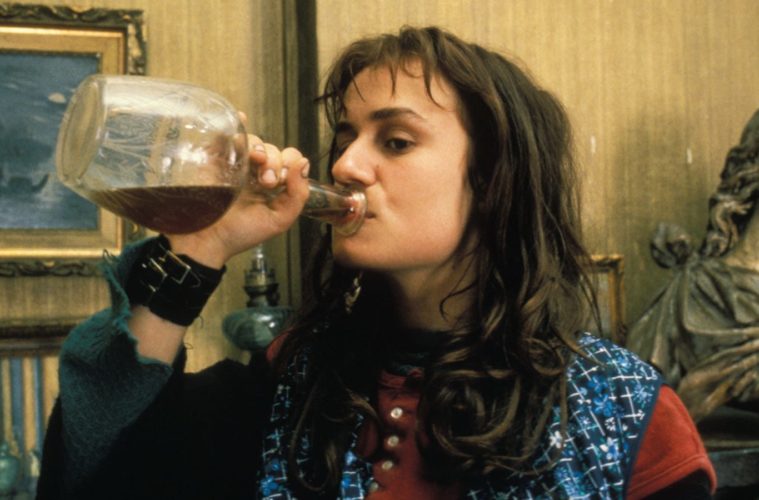 “Holidays at Metrograph” winds down with Phantom Thread and Eyes Wide Shut.

A print of The New World plays on Sunday.

Brazil has late-night showings, while Where the Wild Things Are screens early.

Fellini’s The White Sheik plays in a restored version (see our exclusive trailer below), while W.C. Fields in You Can’t Cheat an Honest Man has showings.