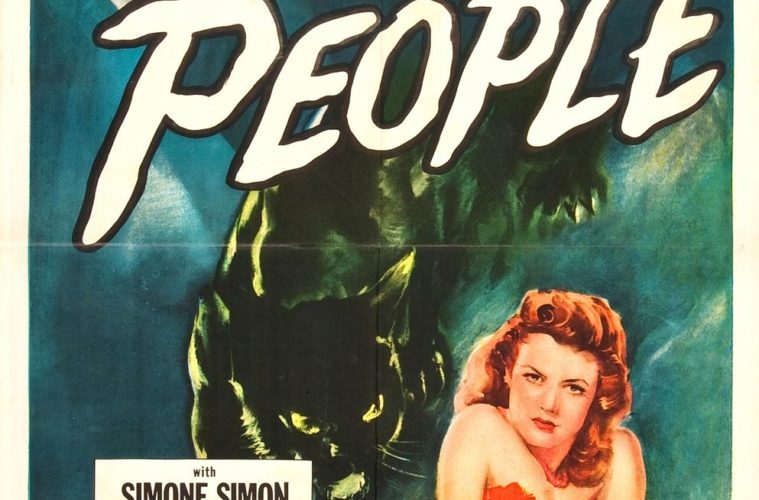 “See It Big! 70mm” brings West Side Story on Friday and Saturday, while Lawrence of Arabia screens this Saturday and Sunday.

A retrospective celebrating the work of Alex Ross Perry offers a print of his rarely screened debut, Impolex, this Saturday; The Color Wheel and Listen Up Philip play on Sunday. Read our interview with the writer-director here.

Renoir, Tourneur, Franju, and Melville pictures are made available via “Scorsese Screens.”

For Essential Cinema: The General plays on Friday; shorts from Keaton and Laurel and Hardy are scheduled for Saturday; and Dimitri Kirsanoff‘s Rapt shows on Sunday, as does a program of work from Peter Kubelka and Len Lye.

“Indie 80s” continues with Wild Style and The Evil Dead on Friday. Roger & Me and My Dinner with Andre are Saturday’s selections; Spike Lee‘s feature debut, She’s Gotta Have It, plays alongside work from St. Clair Bourne, including an hour-long documentary about the making of Do the Right Thing. All except one Bourne feature are on 35 or 16mm.

A print of Ozu‘s Tokyo Twilight plays before noon.

Alien, Blue Velvet, Let the Right One In (on 35mm), and Teenage Mutant Ninja Turtles have midnight showings.

The Sacrifice continues the all-35mm Tarkovsky retrospective this Friday.

Christopher Nolan‘s Quay Brothers retrospective, including his short film, is playing on 35mm.

Tickets are still available for Sunday brunch screenings of The Mummy.

Burton‘s Batman plays at midnight this Friday and Saturday.