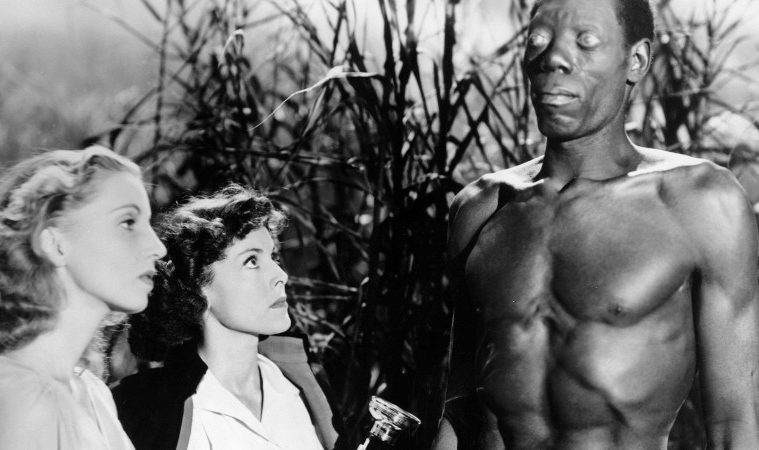 “In the Year of the Grifter” opens with two by Orson Welles, while three by Miyazaki have showtimes.

The Apartment and The Young Girls of Rochefort will play this weekend.

The most shocking films of their day, now presented together: “Rated X” speaks for itself.

A new restoration of Visconti’s Death in Venice has begun a run.

A Pawel Pawlikowski retrospective is underway in advance of Cold War, while one on Cher starts this Saturday.

Marwencol screens on Saturday in advance of Welcome to Marwen.

Yasujiro Ozu’s The Flavor of Green Tea Over Rice and It’s a Wonderful Life have been restored.

A 35mm print of Eyes Wide Shut has midnight showings alongside Otto Preminger’s Skidoo and Elf, while Die Hard plays before noon.