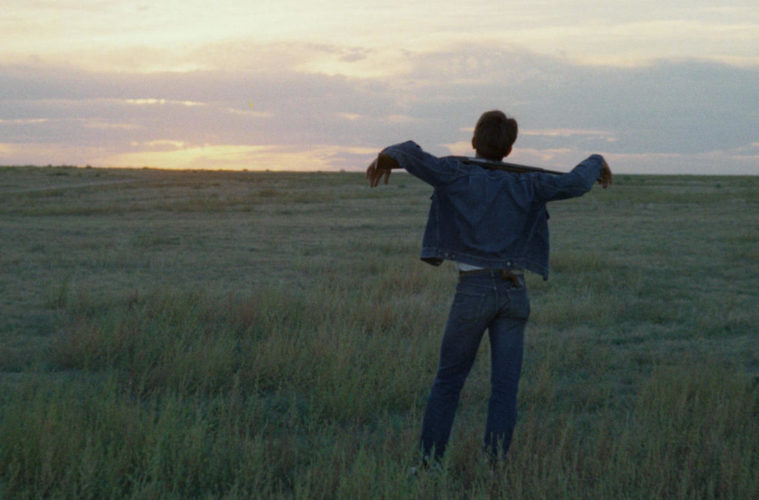 If you missed it in theaters, see the great Kaili Blues when it shows multiple times this Saturday and Sunday.

Revisit or discover Akira Kurosawa the way he’s meant to be seen: projected on a big screen. A handful of classics play this weekend alone.

A 35mm print of Willy Wonka & the Chocolate Factory plays on Saturday and Sunday. Frank Capra‘s Dirigible screens on the latter day.

The first two parts of the restored Dekalog begin their week-long run.

A print of 8½ screens before noon.

Blue Velvet, El Topo (on 35mm), and The Thing have midnight showings.

“Voyeurism, Surveillance, and Identity in the Cinema” presents films from Jim McBride, Shirley Clarke, and a shorts program.

Meet Me In St. Louis plays throughout the weekend, and March of the Wooden Soldiers screens on Sunday.

The Dreamers (on 35mm) and Ichi the Killer have midnight showings on Friday and Saturday. The French Connection screens on Saturday and Sunday afternoon, with brunch included.

The great Gaumont series has its last weekend, with showings of Rififi and Pialat’s Police, among others.

I Drink Your Blood and The Room have midnight showings.