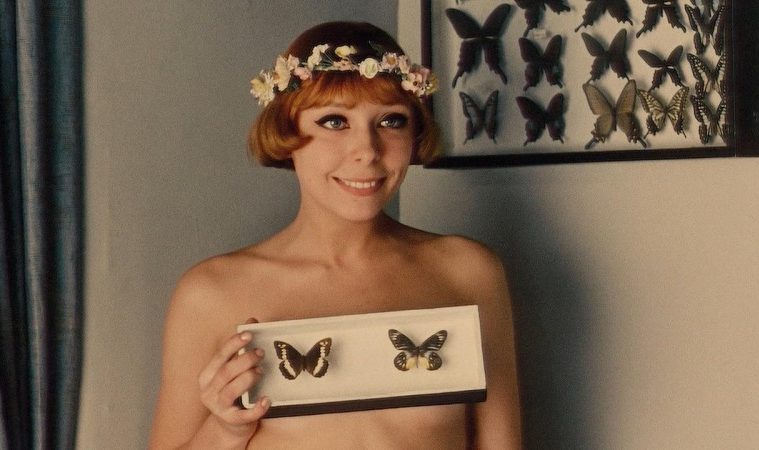 NYC Weekend Watch: Banned Films of the Czech New Wave, ‘The Man Who Wasn’t There,’ ‘A Moment of Innocence’ & More

As the restoration of Andrei Rublev continues, “Banned Films from the Czechoslovak New Wave” begins.

A print of Joel and Ethan Coen’s The Man Who Wasn’t There screens on Saturday.

A series on anthology films, which includes work by literally too many notable directors to name, is still underway.

The Astaire-Rogers feature Top Hat screens on Saturday and Sunday.

An Iranian retro, with the directors you know and those you don’t, is facilitated by a look at the work of DP Mahmoud Kalari.

Hong Sang-soo’s three excellent 2017 premieres all screen over one weekend.

Rare is the series devoted to a production designer, so of note is one on Thérèse DePrez.

Adolescence of Utena has midnight showings; Mon Oncle and Girl on a Motorcycle screen before noon.