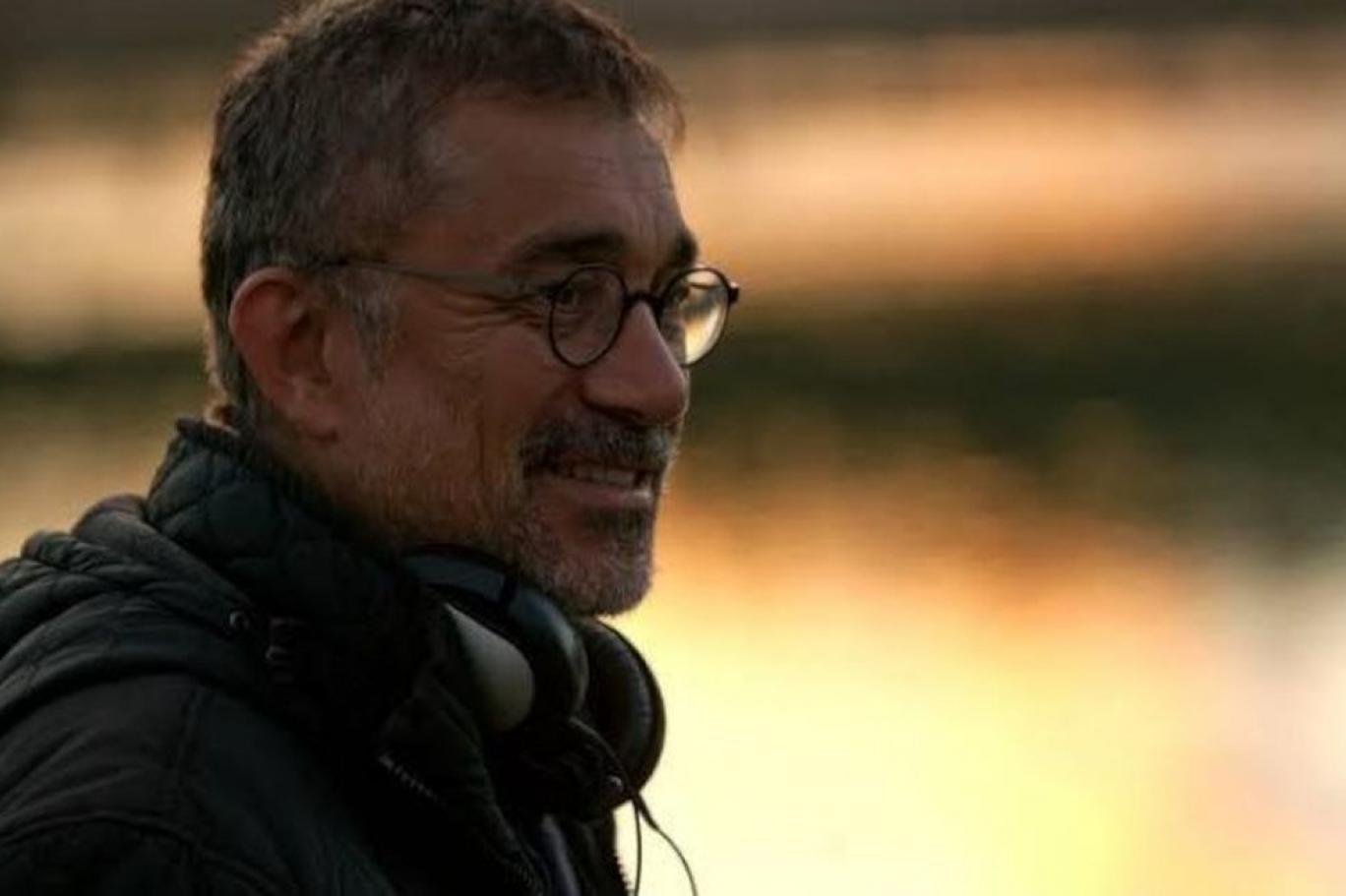 Turkish master Nuri Bilge Ceylan has been working at a relatively steady clip for the last few decades, releasing vast yet intimate dramas every three to four years. With it being a few years since his last feature, The Wild Pear Tree, we now have an update on his next film.

Titled Les herbes sèches (which references dry herbs), the film is being backed by Arte France Cinéma, Cineuropa reports. Set to begin shooting in Turkey in the summer of 2021, the drama will be led by Deniz Celiloglu, Merve Dizdar, and Musab Ekici. Check out the synopsis below.

The film center on Samet, a young and single school teacher finishing his mandatory service in an isolated village in Anatolia, while hoping to be assigned in Istanbul. When he does not get the transfer he was hoping for, he loses all hope of ever escaping the grim life he seems bogged down in. But his encounter with Nuray, herself a teacher like him, might allow him to overcome his dark thoughts and worries…

Earlier this year, the director spoke to Variety about working digitally and how it helps emerging directors. “In practical terms, I can agree. It is true for starting the profession, testing one’s self and shooting incidents that cannot be taped by heavy cameras,” he said. “It can also be said that this has brought some kind of democracy and justice to film producing. We know that there are many talented directors who would maybe never get a chance to make movies in the absence of digital opportunities. Thus, one can think that it saves filmmaking from the hands of a privileged community. Still, the easiness in some work can sometimes bring some compromise in quality and elaboration. We can’t disregard (the fact) that the best films in the history of cinema have been made in the pre-digital era.”