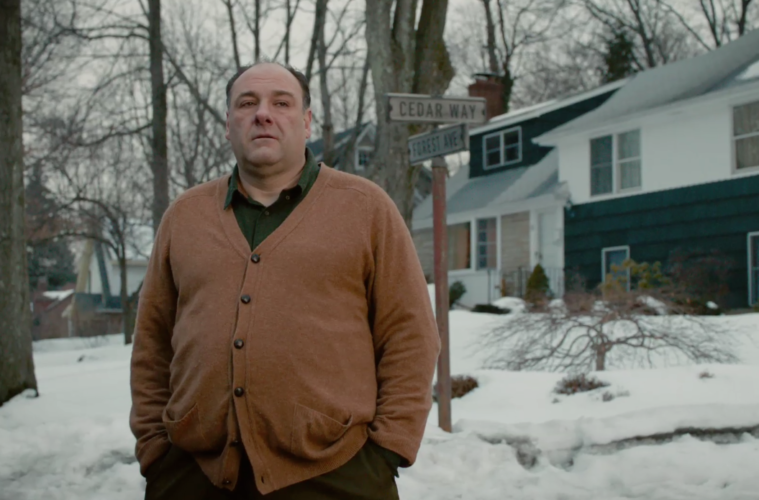 Talk about timing. Just as the first NYFF press screening let out for David Chase‘s directorial debut Not Fade Away (our review coming soon), Paramount has released the very first trailer. For this 1964-set drama, The Sopranos creator follows a group of New Jersey childhood friends who have dreams of making it back in rock ‘n’ roll.

While some TV-turned-feature filmmakers often stumble out of the gate, Chase looks to have succeeded here, with a honest look at this time period. One wonders if the full feature will actually feature as much James Gandolfini as shown in the trailer, but you can’t fault the marketing tactic of putting Tony Soprano front and center. Check it out below and look back for our review soon.