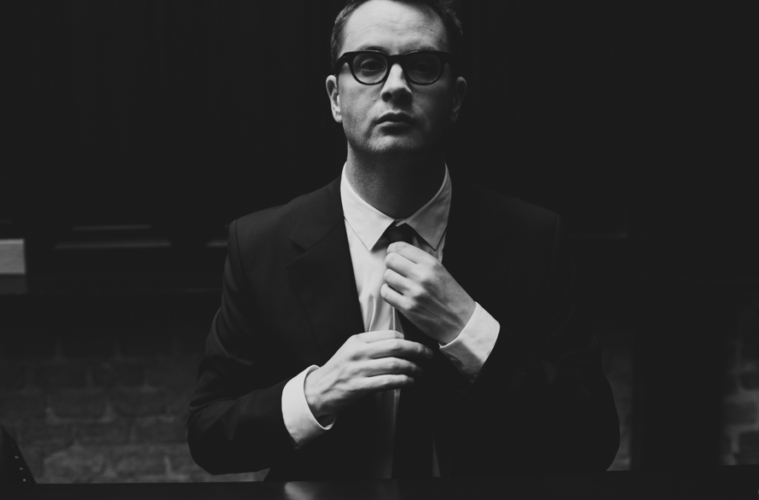 We’re still all awaiting Nicolas Winding Refn’s highly anticipated female-centric horror thriller The Neon Demon with bated breath, but he’s already gearing up for his next movie, which will reportedly have an Asian setting, and feature action and thriller elements. Details are skim, but it’s also been reported that Refn will be teaming up with the primary screenwriters of the last five James Bond films – Neal Purvis and Robert wade. Who knows? Maybe this could just be the ramp-up to an announcement that this will be the next Bond film, or it could be his long-rumored The Avenging Silence.

After last year’s frenetic Run All Night, star Liam Neeson and director Jaume Collet-Serra are already reuniting for another movie – their fourth collaboration. Collet-Serra will begin work on The Commuter, an action thriller following a businessman who becomes tangled in a criminal conspiracy on his daily commute, after finishing post-production on his shark thriller, The Shallows. [Deadline]

Mandela: Long Walk To Freedom director Justin Chadwick hasn’t yet proven himself as a filmmaker, but there’s no denying that he can put together a promising cast. Paul Bettany, Natalie Dormer, Martin Freeman, Anthony Hopkins, and Harrison Ford are the latest to join the cast of his upcoming contemporary espionage thriller, Official Secrets. Official Secrets is based on the book, “The Spy Who Tried To Stop A War: Katherine Gun and The Secret Plot to Sanction the Iraq Invasion.”  [Variety]

Rebecca Ferguson’s svelte, assured role in Mission Impossible: Rogue Nation was one of the most talked-about performances of last year. We honored it in our breakthrough performances of 2015, and we weren’t the only ones to take notice of her talent. She’s already been booked for upcoming films from high-profile auteurs like Stephen Frears and Tomas Alfredson alongside tentpole movies like Tate Taylor’s The Girl on the Train adaptation.

She’s now added another project to her busy schedule with a leading performance in Daniel Espinosa’s Life, a sci-fi story that follows the crew of the International Space Station who after a recon mission, discover that a sample from the planet shows signs of life that are more intelligent than they expected. [Variety]

Keira Knightley has had previous experience with biopics in films like The Imitation Game and A Dangerous Method, but she’s often pushed into the background. Knightley will take center stage in Colette. Directed by Still Alice’s Wash Westmoreland, the biopic will follow the life of the idiosyncratic mononymous French novelist known as Collette. Collete is most well known for her novels, Gigi, and Chéri, which was adapted by Stephen Frears into the movie of the same name. [Deadline]