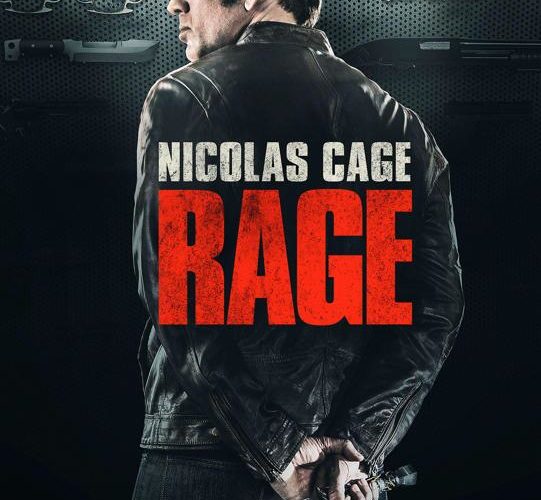 Despite all his rage, he’s still just Nicolas Cage. Yes, the actor, after recently getting some praise for Joe (a film I’m clearly in the minority on), is back to his usual action-filled ways with Rage. Once titled Tokarev, it comes from director Paco Cabezas, and judging from this first trailer, it’ll be landing in a bargain bin near you in a few months time.

The plot centers around Cage seeking justice when a Russian mob boss kidnaps the daughter of another criminal and what follows looks to be a series of generic action scenes matching the cliche lines. Can The Dying of the Light just get here already? Hitting on demand on June 10th and in theaters on July 11th, check it out below for the film also starring Danny Glover, Peter Stormare and Rachel Nichols. Do you think this stands any chance of being watchable?