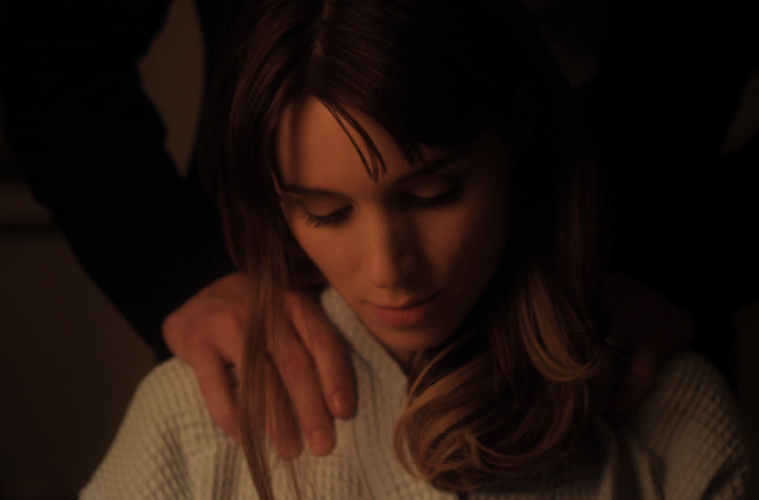 New Posters For ‘Stoker’ & Steven Soderbergh’s ‘Side Effects,’ Plus One-Sheets For ‘Dark Skies,’ ‘The Croods’ & More It’s difficult to follow up one of the best teaser posters of the year, but Open Road has made a valiant effort with their more standard theatrical poster for Steven Soderbergh‘s Side Effects. Showing off the main four actors of Channing Tatum, Rooney Mara, Jude Law and Catherine Zeta-Jones, this latest design puts them altogether and you can see them below thanks to Fandango, with more one-sheets below and on the next pages. Side Effects lands on February 8th.

Following the first trailer, we’ve also got the debut one-sheet for Dark Skies, coming from Paranormal Activity, Sinister and Insidious producer Jason Blum. Real Steel‘s Dakota Goyo is front and center here in director Scott Stewart‘s Priest follow-up, but there’s no Keri Russell or Josh Hamilton to be found. Check it out below via IMDb. We’ve also got a new one-sheet from Park Chan-wook‘s highly-anticipated family drama Stoker. Set to debut at Sundance Film Festival around a month from now, this poster sees mother and daughter Nicole Kidman and Mia Wasikowska together, along with their creepy uncle, played by Matthew Goode. I much prefer the international version, but one can see it below thanks to Entertainment Weekly. >While IFC Films still has yet to secure a 2013 release date down, we’ve also got three new international posters for the thriller Shadow Dancer, which confirm a February bow overseas. From Project Nim and Man on Wire director James Marsh we were mostly fans of the tense, but occasionally dry IRA thriller back during Sundance this year (full review). Featuring our stars Andrea Riseborough and Clive Owen, check them out below thanks to IMPawards. Lastly, we’ve got a motion poster for DreamWorks’ upcoming animation The Croods. Going off the design of the initial poster, this one adds in some (dangerous) animal life. From How to Train Your Dragon co-director Chris Sanders and Space Chimps helmer Kirk De Micco, the film features voice work by Nicolas Cage, Ryan Reynolds, Emma Stone, Catherine Keener, Clark Duke and Cloris Leachman. Check out the poster below thanks to Yahoo.

Which poster is your favorite of the batch?