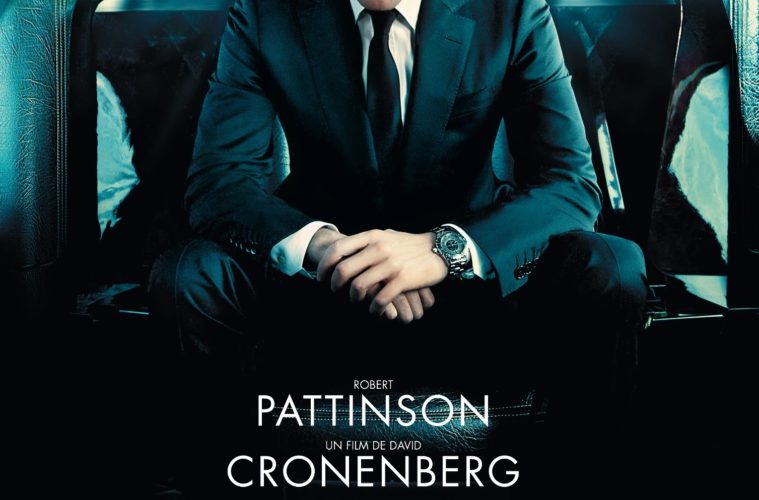 New Posters For ‘Cosmopolis,’ ‘Take This Waltz,’ ‘The Host’ & ‘Safety Not Guaranteed’ If there is one film that will most certainly premiere at Cannes it is David Cronenberg‘s Cosmopolis. With an international release the same month, we’ve got a new French poster (along with a behind-the-scenes photo above) for the film starring Robert Pattinson. Following up the great teaser, I love the slick style below and the font used. We’ve also got a fairly standard new theatrical poster for Sarah Polley‘s Take This Waltz featuring Michelle Williams and Seth Rogen. One can read our mixed review of that drama here.

Then there is the debut poster for Safety Not Guaranteed, the indie time-travel film we mostly liked at Sundance. Although it stars Aubrey Plaza, Mark Duplass and Jake Johnson, they are absent from the poster, which instead opts to focus on the ad in the film. Lastly, there is a fairly terrible poster for Andrew Niccol’s The Host, based on the book from Twilight author Stephenie Meyer. I’m pulling for Niccol to redeem himself after the hilariously bad In Time, but this marketing (including the teaser), isn’t doing much to change my mind. Check them all out below. [Facebook/CS/MTV/Fandango] Cosmopolis is expected to premiere at Cannes, while Take This Waltz and Safety Not Guaranteed both hit limited theaters in June and The Host lands next March.