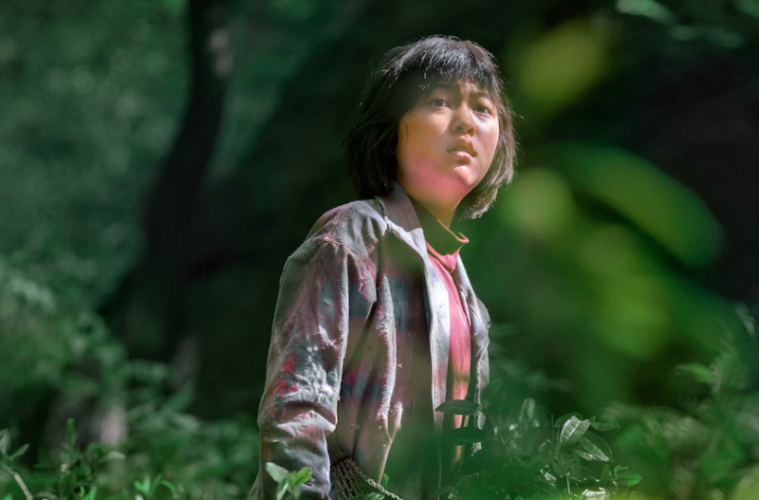 “It’s a very shy and introverted animal. It’s a unique animal that we’ve not seen before,” the director tells EW, regarding the main creature. Following a young girl named Mija, the Netflix-produced and distributed feature tracks her struggle to stop a multinational corporation from kidnapping the titular monster, who just so happens to be her best friend — and a genetically manufactured pig.

As we await the first footage, check out the first look at Seo-hyun’s Mija above and Collins’ Red, who is part of an animal rights activist group, as well as a storyboard of her race through Manhattan. Okja will arrive this summer.