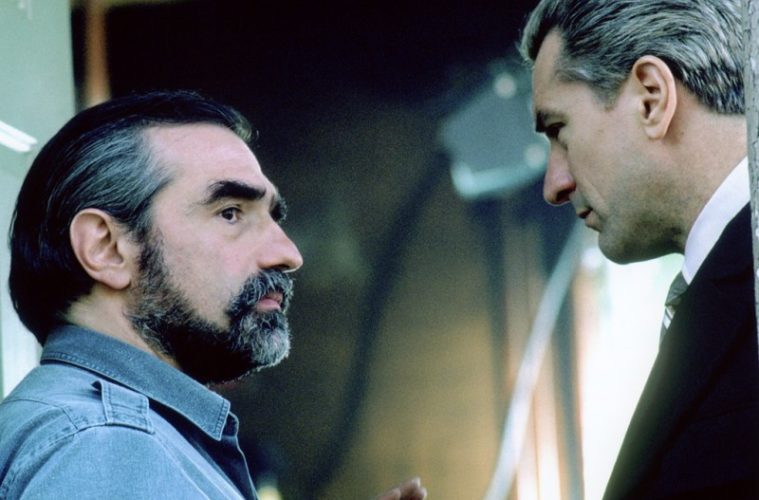 After developing Silence for decades — as his producer says, after each new film since the 1990s, it was always planned to be his next project — Martin Scorsese finally completed his priest drama and despite what award season or the box office suggest, it will go down as one of his greatest films. For his next feature, he’ll be tackling another long-developing project with The Irishman, but according to a new report, it will be unprecedented territory for the director, distribution-wise.

Initially picked up by Paramount, who was planning to release it domestically, as well as Media Asia who picked up Chinese distribution, and STX Entertainment who has other international rights elsewhere, Indiewire reports a new deal has been made — and it is not with a theatrical distributor. Netflix has stepped in and grabbed worldwide rights, according to the outlet. “Scorsese’s movie is a risky deal, and Paramount is not in the position to take risks. This way, he can make the project he wants,” a source says, referencing the studio’s president Brad Grey making plans to step down.

Starring Robert De Niro and Al Pacino, and perhaps Joe Pesci and Bobby Cannavale, the crime drama is about Frank “The Irishman” Sheeran, a mob hitman whose illustrious career is today best-known for a supposed involvement in the death of Jimmy Hoffa. Once aiming for a 2018 release, it’s now more likely to arrive in 2019, including a day-and-date bow in theaters and on Netflix and a limited Oscar-qualifying run prior to that.

On one hand, Scorsese teaming with a producer/distributor that can likely provide his entire $100 million budget with no questions asked is a plus. However, we sincerely hope a substantial theatrical roll-out is planned as seeing a new Scorsese film for the first time from our couch just wouldn’t feel right. With that said, Netflix’s plan for a day-and-date roll-out likely means a major theatrical run won’t occur.

Unlike Amazon Studios, who don’t make their films immediately available to stream and instead team with a theatrical distributor — for example, Manchester by the Sea is on its way to $50 million domestic with the help of Roadside Attractions — Netflix has had little interest in his method. Hopefully they’ll rethink this day-and-date method when it comes to Scorsese, but at any rate, this game-changing news is a major coup for streaming platforms and as strong an indicator as any for where the future of the film industry is headed.

Poll: What release would you prefer for Martin Scorsese’s The Irishman?