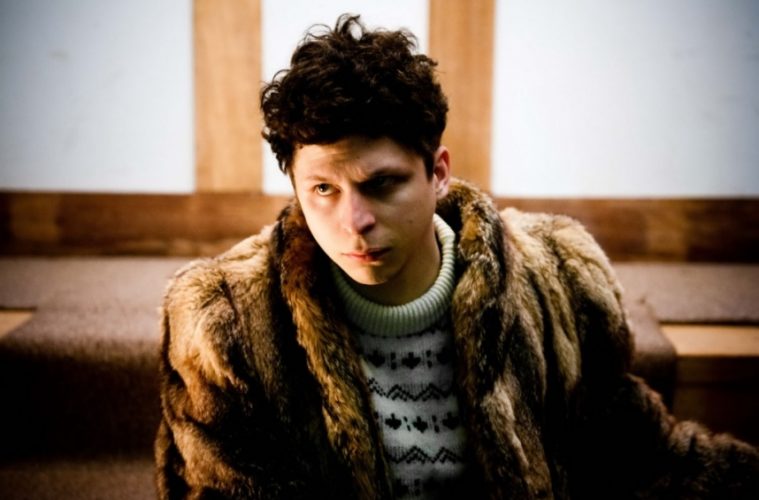 One of the more unsettling films I saw at Sundance Film Festival this year was Magic Magic, one of two works starring Michael Cera and shot in Chile with director Sebastián Silva (the other being Crystal Fairy). Following a traveler (a stellar Juno Temple), the film is a slow climb of her perceived insanity as she interacts with the strangers around her, one of them being the Superbad star.

As I said in my review, “Magic Magic‘s atmospheric qualities in both surroundings and mental perception can effectively put one into a state of uneasiness and fear, but its faltering, monotonous build-up undercuts what could have been an infinitely more powerful finale.” Unfortunately the film is skipping theaters, going straight to DVD this summer, and one can see the first trailer below, wonderfully shot by Christopher Doyle and also featuring Emily Browning.

Removed from everything she’s ever known, a young traveler finds herself surrounded by a group of strangers in the Chilean countryside. With tension rising, she must conquer her deepest fears and darkest secrets before her dreams become reality and her reality… a nightmare.