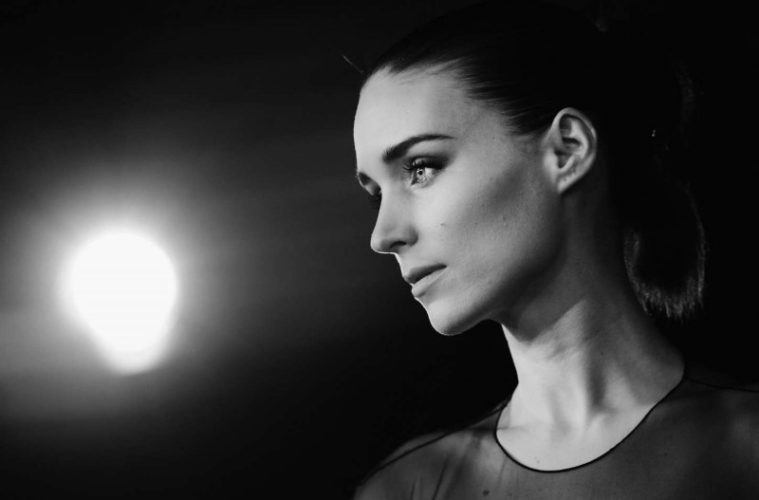 One of our most-anticipated upcoming films has just secured one of the best composers working today. Following Under the Skin and her Oscar-nominated work on Jackie, Mica Levi‘s next project was the small-scale sci-fi feature Marjorie Prime (which we saw at Sundance), and her prolific streak is continuing with Brady Corbet‘s follow-up to The Childhood of a Leader, the ambitious-sounding music drama Vox Lux.

The film follows Rooney Mara as Celeste, “a young woman who survives a traumatic shooting and goes on to become an international pop sensation. The 15-year odyssey, set between 1999 and present day, tracks the cultural evolutions of the 21st century via her unique gaze.” Along with this new plot synopsis, Sierra/Affinity’s sales brochure from Berlinale (sent in by a reader) refutes some misinformation from a trade report last week by confirming shooting begins this month in New York, Los Angeles, Stockholm, and Atlantic. While we still doubt it’ll arrive by year’s end, perhaps Corbet will complete it in time, so check back for updates.

Also among the cast and crew is Jude Law, who plays Celeste’s manager and Stacy Martin (Nymphomaniac) is in an undisclosed role; cinematographer Lol Crawley (45 Years) will reteam with Corbet to shoot in 65mm. Along with Levi’s score, Sia will compose a “complete soundtrack with original music for the film.” With all of these enticing elements, we simply can’t wait to see the Killer Films-produced project. As the shoot kicks off, check out a piece of teaser art below.