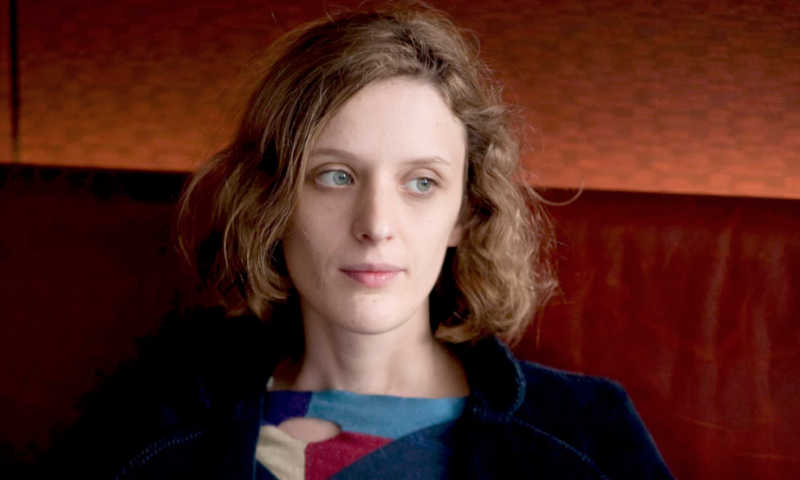 She’s only been making feature films for less than a decade — and truly only gained international recognition this decade — but it seems as if the talents of Mia Hansen-Løve as a writer-director are already fully formed. This isn’t to discount room for certain growth in her relatively young career, but with Goodbye First Love, Eden, and now Things to Come, her ruminations on life are expressed as if conveyed by an elder master director. Looking at her eclectic list of all-time favorite films — provided for the latest Sight & Sound poll — one can get a glimpse at her impeccable taste and where her formative influences come from.

“All of my films are my versions of Heat,” she recently told us, speaking about one of her picks. “Because Heat is actually a film about melancholy, about action, and it’s action vs. melancholy and self-destruction — action becoming self-destruction. It’s a couple. It’s a lot of things. It’s a father and kid’s relationship. A lot of the themes of Heat, actually, are themes of my films, except in a very different way, in a very different world. But I’m sure that if I see it again today, maybe I will find it a little bit more kitsch or something — but I’m sure that I would still love it as much.”

Check out her favorites below and see her comments on each film here.

Things to Come is now in limited release.