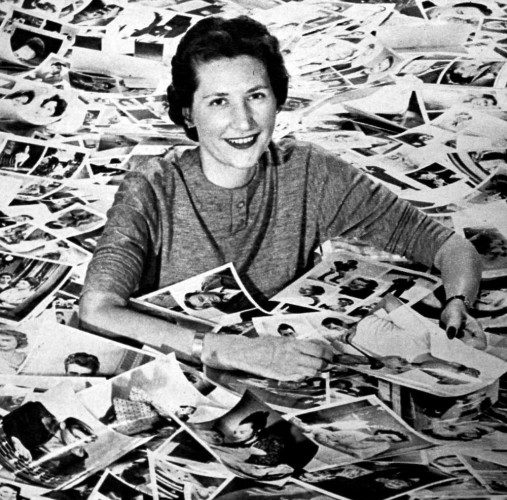 While Hollywood credits directors, actors, producers and more, there is one vital facet of productions that seemingly goes unnoticed in most circles. As Martin Scorsese says in Tom Donahue‘s film Casting By, “More than ninety percent of directing a picture is the right casting.”  The upcoming documentary looks at the late Marion Dougherty, an unsung hero that helped bring such talents as James Dean, Al Pacino and Dustin Hoffman to the screen.

Having its premiere on HBO this week, it looks to be a fascinating story that we can’t wait to see, as we learn about Dougherty’s involvement in everything from The Sting to Batman. One can check out the trailer below for the film also featuring Woody Allen, Clint Eastwood, Glenn Close, Robert Duvall, Jeff Bridges, Robert De Niro, Diane Lane, Jon Voight, Bette Midler and John Travolta.

Casting By is currently showing on HBO.