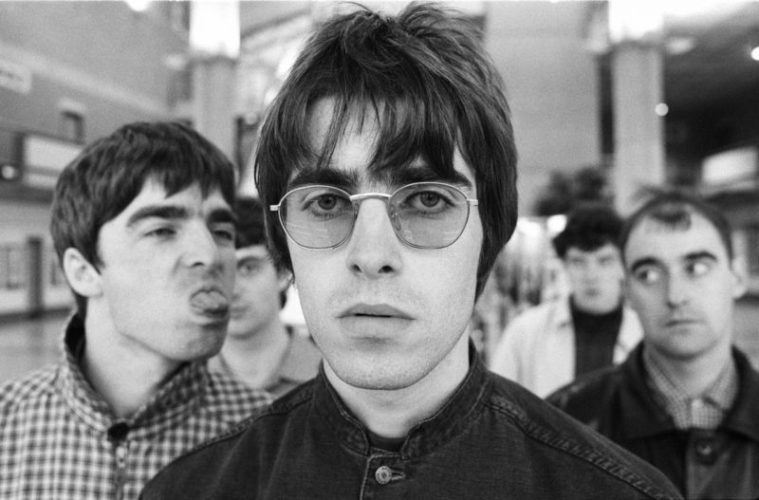 Maybe the Trailer for ‘Oasis: Supersonic’ Is Gonna Be the One That Saves You

Perhaps I just live in a bubble, assuming that everyone’s exhaustion with the Gallagher brothers had, among some other things — e.g. the sense that nostalgia was what mostly fueled their contemporary interest — made Oasis a thing of the past. At least not something that encourages a big distributor to buy a documentary. Yet here we are with Oasis: Supersonic, an A24-released look at the English band’s astronomic rise and gradual descent into inebriated, half-ironic karaoke renditions of their greatest hits — though the trajectory being put into those terms isn’t entirely expected.

A24 is making an event out of the release, putting the film into U.S. theaters for one night only (i.e. before the inevitable VOD release) on October 26. Mat Whitecross (of the Ian Dury documentary Sex & Drugs & Rock & Roll) has directed the picture, while Asif Kapadia (Amy, Senna) executive produces, and its first preview is of the standard rock doc variety — if not with some intriguing footage and the promise of at least a few honest perspectives. (The Gallaghers might be hard to take, but that’s pretty much entirely because they’ll share their opinions on anything.) Now, everyone, return to (What’s the Story) Morning Glory as a refresher.

From the Academy Award®-winning producers of Amy and Senna comes this essential and entertaining look at the meteoric rise of the seminal 90s rock band Oasis. The film immerses us in the raucous rock stars’ fast-paced world of electrifying music, wild debauchery, and epic fraternal feuding, weaving never-before-seen concert footage with candid interviews and an astonishing firsthand account of the backstage sibling rivalry that threatened to destroy the band.