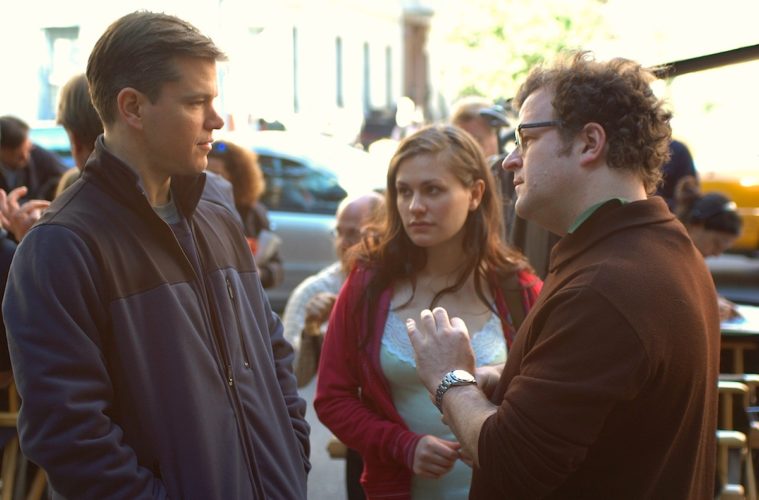 Tied up in a prolonged legal battle, a few years ago we finally saw the release of Kenneth Lonergan‘s Margaret, an ambitious drama which was dumped by Fox Searchlight and made less than $50,000 during its domestic run. However, if you did get a chance to check out the film, you witnessed something special and have been eagerly awaiting news on when the director would return behind the camera. Thankfully, it’s much sooner than expected.

According to THR, pre-production begins today on Manchester-by-the-Sea, a new drama from the writer-director, who will reteam with Matt Damon following his supporting role in Margaret. Backed by OddLot Entertainment, it will follow Damon as a plumber who returns home after news of his brother’s passing arrives. He then must take care of his nephew of 16 years all while a tragedy from his past bubbles to the surface.

Said to be in the vein of Lonergan’s excellent You Can Count On Me, production will be kicking off shortly, and Damon will be able to complete the shoot before he goes off to blockbuster territory with Ridley Scott for The Martian. If the film Gods are with Lonergan this time around, hopefully we’ll be able to see the results by the end of next year for what’s quickly becoming one of our most-anticipated films.

Are you looking forward to their reunion?