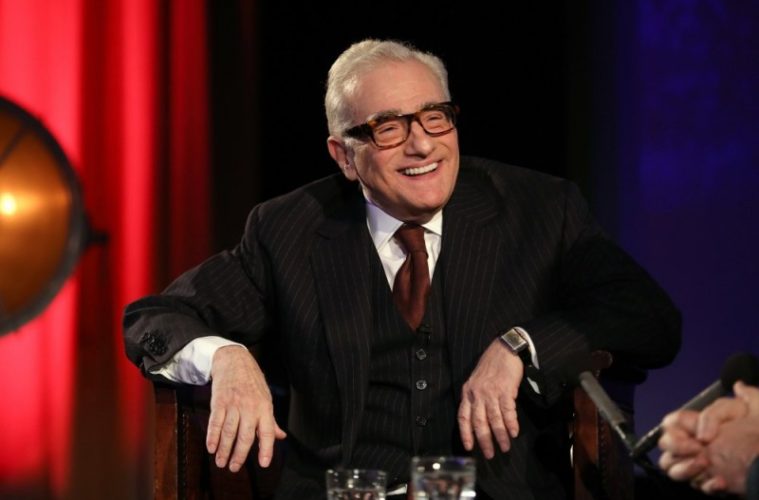 History was made this week when it was revealed that, after Paramount passed, Netflix would be ponying up the $100 million budget for Martin Scorsese‘s gangster epic The Irishman and distributing it worldwide on their streaming platform. For featuring Robert De Niro, Al Pacino, and according to a new report, confirmation on Joe Pesci, Bobby Cannavale, and likely Harvey Keitel, the fact that Hollywood studios turned down such an enticing combination speaks volumes when it comes to their priorities. While Netflix hasn’t specified the precise theatrical roll-out plans for the Steve Zaillian-scripted adaptation, we can be certain that the vast majority of viewers will be seeing it from their own homes. Last night, during a 90-minute masterclass at the BFI Southbank, Scorsese shared his thoughts when it comes to this form of viewing.

“The problem now is that it is everything around the frame that is distracting,” Scorsese says (via Screen Daily). “Now you can see a film on an iPad. You might be able to push it closer to your [face] in your bedroom, just lock the door and look at it if you can but I do find just glimpsing stuff here or there, even watching a film at home on a big-screen TV, there is still stuff around the room. There’s a phone that rings. People go by. It is not the best way.” While he wasn’t specifically asked about Netflix’s distribution plans for The Irishman — hopefully a director of his caliber will be enough to have them re-think their theatrical strategy — he did open up about his next film.

As relayed by BFI — whose feature on the evening is the best of the bunch, so be sure to click over to it — the director says, “Al [Pacino] and I’ve been trying to do a picture with each other since 1971.” He adds, “I’m looking forward to it. Each film is a separate journey, a separate universe that you go into. Me and Bob haven’t worked together for 20 years. We did a sort of commercial last year, but that’s about it.” Speaking more to his style, he goes on to say, “How can we approach it? It’s a similar world to GoodFellas (1990) or Casino (1995), but in a very different way. I have to find out about the style. You don’t change style just to change style, but one doesn’t want to be atrophied. So, what does it mean to go back into that world? The story is quite strong. The original title is I Heard You Paint Houses, and that might be the one.”

So it sounds like the director will be playing with some of the same elements as his gangster epics, but finding a fresh way to convey them. With production aiming to begin later this year ahead of a 2019 release, hopefully we get more details on both the film and if we’ll be able to see it in the way Scorsese clearly intends. If you weren’t one of the lucky 450 people in the BFI Southbank auditorium last night, Scorsese’s talk will be broadcast on BBC2 on Saturday, March 4th at 10pm, and we’ll alert you if it arrives online.