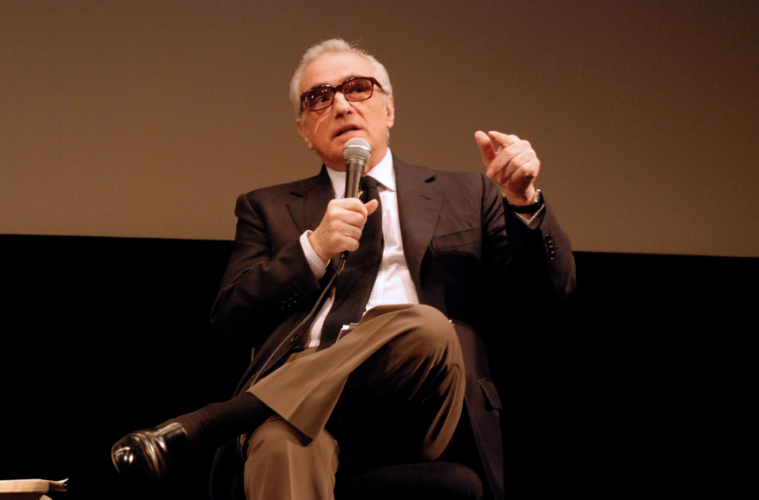 Alexander Sokurov hopes to premiere his next film Francofonia, Louvre Under German Occupation at Cannes next May, Screen Daily reports.

I think about Castro’s words. He said, “History will absolve me.” I don’t know if that’ll work for Castro, but I think it works for me and for my jury. Of course, the Dardennes ended up winning the Palme again. The actors we gave awards to have won other awards, and so it was — it’s the politics. Part of it is the journalists. They like to present themselves of having an inside track on what’s happening with the jury, and they even have everyday “who’s gone up or down in the stakes,” “who’s gonna win the Palme,” and so on, but they’re totally guessing because they actually have no contact with the jury whatsoever, and everybody’s very strict about that. So they’re just making it up. That year, they had decided that Pedro Almodóvar’s film, All About My Mother, was for sure going to win the Palme, and then suddenly, this little film that no one had ever heard of, Rosetta, was the last film that played in the festival, so a lot of the journalists actually didn’t go see it, suddenly won. It really wrong-footed them. It made them crazy.

But we were not playing politics. We were just responding very directly to the movies in a very honest way and discussing them in a very open, honest way. We were told by our jury — God, my mind has really gone — that the vote for Rosetta was the fastest vote in the history of the Palme because everybody said, “Yes, Rosetta’s the one.” Every single member of our jury. No one had another one that they were proposing instead. So, once again, there was no politics. They wanted to pretend that I forced the jury into this decision in order to tweak the nose of other contemporaries of mine, like Pedro and Jim Jarmusch and John Sayles and others who had films there, but it wasn’t me. I only had one vote, you know? So there was a real disconnect between what was actually going on and what was happening in the press, but that’s Cannes. It always is very, very political, and not only are the French very political, but French cinema politics is even more convoluted and arcane.