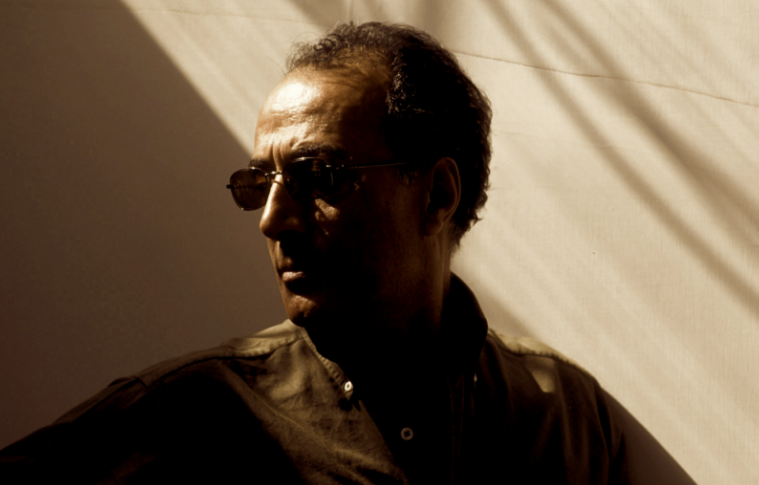 Yesterday, cinema lost one of the true greats: Abbas Kiarostami, the Iranian director of Certified Copy, Taste of Cherry, and more landmark films, passed away at the age of 76. Now, other staples have shared their remembrances of the Palme d’Or winner.

Martin Scorsese, who once said the director “represents the highest level of artistry in the cinema,” tells THR, “I was deeply shocked and saddened when I heard the news of Abbas Kiarostami’s death. He was one of those rare artists with a special knowledge of the world, put into words by the great Jean Renoir: ‘Reality is always magic.’ For me, that statement sums up Kiarostami’s extraordinary body of work. Some refer to his pictures as ‘minimal’ or ‘minimalist,’ but it’s actually the opposite: every scene in Taste of Cherry or Where Is the Friend’s House? is overflowing with beauty and surprise, patiently and exquisitely captured. I got to know Abbas over the last 10 or 15 years. He was a very special human being: quiet, elegant, modest, articulate, and quite observant – I don’t think he missed anything. Our paths crossed too seldom, and I was always glad when they did. He was a true gentleman, and, truly, one of our great artists.”

Fellow Iranian director Asghar Farhadi — the Oscar winner of A Separation — recalls to The Guardian, “He wasn’t just a film-maker. He continued, “He was a modern mystic, both in his cinema and his private life. He definitely paved ways for others and influenced a great deal of people. It’s not just the world of cinema that has lost a great man; the whole world has lost someone really great.”

Ramin Bahrani, director of Man Push Cart and most recently, 99 Homes, shared his budding relationship with Kiarostami, starting while Bahrani was in college. “I wanted to know: How does one make a film that doesn’t seem to even be a film? How did you reveal everything around us that we have been unable to see? He listened politely, asked me a few questions and gave me a fax number to contact him. As I scribbled it down, my pen ran out of ink. When I looked up, he was already gone,” he tells Indiewire.

Jafar Panahi, perhaps the finest Iranian director next to Kiarostami, shared this Instagram post, which translates to “I can not believe.” He also gave an extended remembrance to Indiewire:

Sadly, someone who taught “vision” to other filmmakers has closed his eyes and cannot see anymore. But the impact of his vision will last forever. It’s reflected in every shot in every one of his films. Mr. Kiarostami, my teacher, taught us how to see things in our own uniquely different ways.

Check back as more of his colleagues remember the director and see a pair of video tributes to him above. You can also read our interview with him for his final film, Like Someone in Love, here.