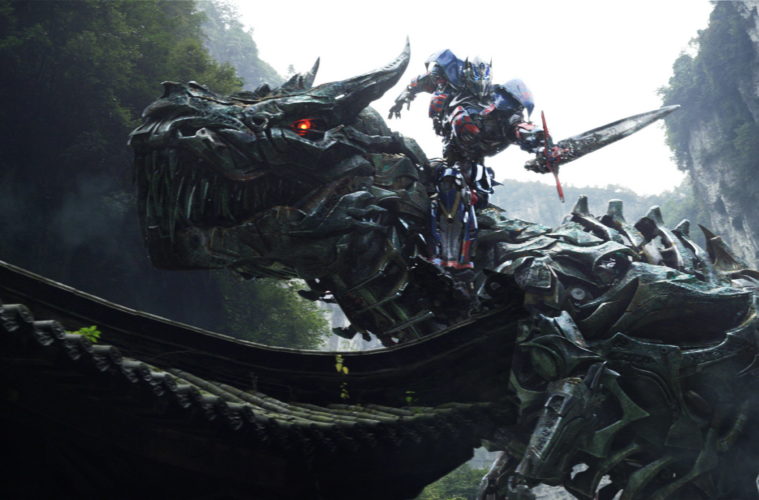 Mark Wahlberg Experiences Pain and No Gain In Trailer for Michael Bay’s ‘Transformers: Age of Extinction’

After Paramount paid for Michael Bay‘s passion project, Pain & Gain — resulting in what’s easily the blockbuster director’s best film — he was obligated to churn out yet another Transformers for the studio. With Shia LaBeouf and crew long gone, his fourth entry into the series sees a reteam with Mark Wahlberg (this time placing the actor in mindless explosions and other hijinks), while also bringing relative newcomers Nicola Peltz and Jack Reynor along for the ride. But, who are we kidding: the real stars are his metal machines of destruction and they’ve got prime real estate in the first trailer, which just debuted and can be seen below, along with a few unintentionally hilarious character posters.