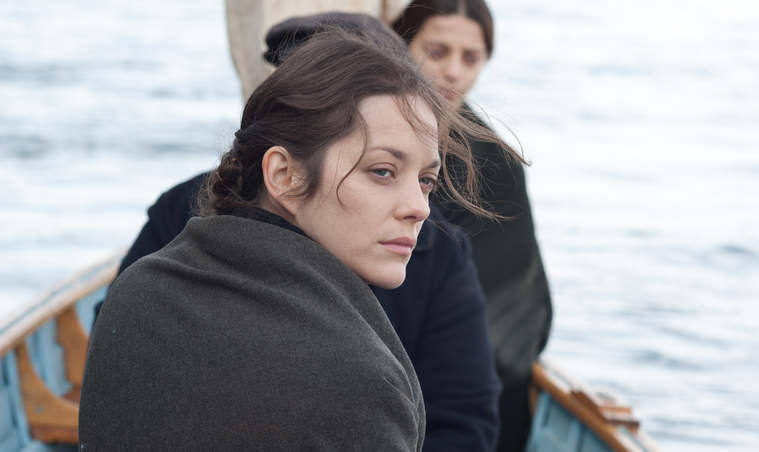 Update: The still-untitled film will open on November 23rd, 2016.

Months after first getting the non-news that Robert Zemeckis and Brad Pitt will collaborate on a Steven Knight-scripted “sweeping romantic thriller,” genuine details — and a promising co-lead — have come into focus. As first reported in Deadline and then later expanded upon by The Wrap, they’re expected to partner with Marion Cotillard on a World War II project that, we now realize, was first reported on in April of last year. What a small world Hollywood is.

Anyway, the picture concerns a pair of killers whose mutual infatuation and eventual marriage — one that started on a mission to assassinate a Nazi — comes crumbling down when she’s revealed to be a German agent who he must kill. Boy meets girl, boy falls in love with girl, girl ends up being a part of the Third Reich — a story as old as World War II itself. Sadly, though, those who admire the main players might need to wait a bit before this comes together: Zemeckis will be selling The Walk, Pitt is going to make a Netflix movie with David Michôd, and Cotillard has Assassin’s Creed on the docket. Production will thus begin at the start of next year; no release window has been announced by backers Paramount or New Regency.