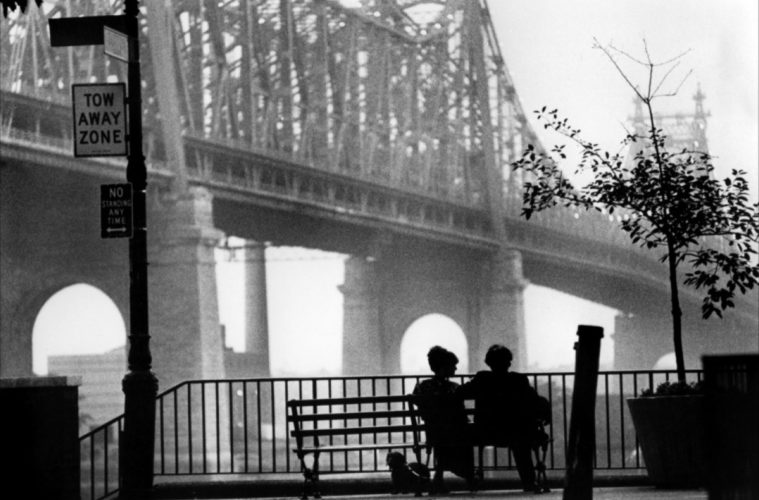 It’s been a handful of films since Woody Allen stayed put in the city where he made his name. This summer’s Wonder Wheel will finally mark his return to the Big Apple with a film set solely there, but for those that want to revisit one of his most acclaimed films, the opportunity will arrive shortly. One can not neglect to mention Manhattan when it comes to both the greatest NYC-set movies and the best Woody Allen movies, and now it’s been given a 4K restoration.

Ahead of its 12-day return to theaters at Film Forum starting early next month, Park Circus have released a new trailer, which sparkles with Gordon Willis‘ incredible cinematography, as well as includes some of the film’s most memorable scenes — and, of course, ending with that shot. Featuring Allen, Diane Keaton, Michael Murphy, Mariel Hemingway, Meryl Streep, and Anne Byrne, check out the new trailer and poster below thanks to Indiewire.

Manhattan begins its restoration run on March 10th at NYC’s Film Forum and will open in the U.K. two days later.