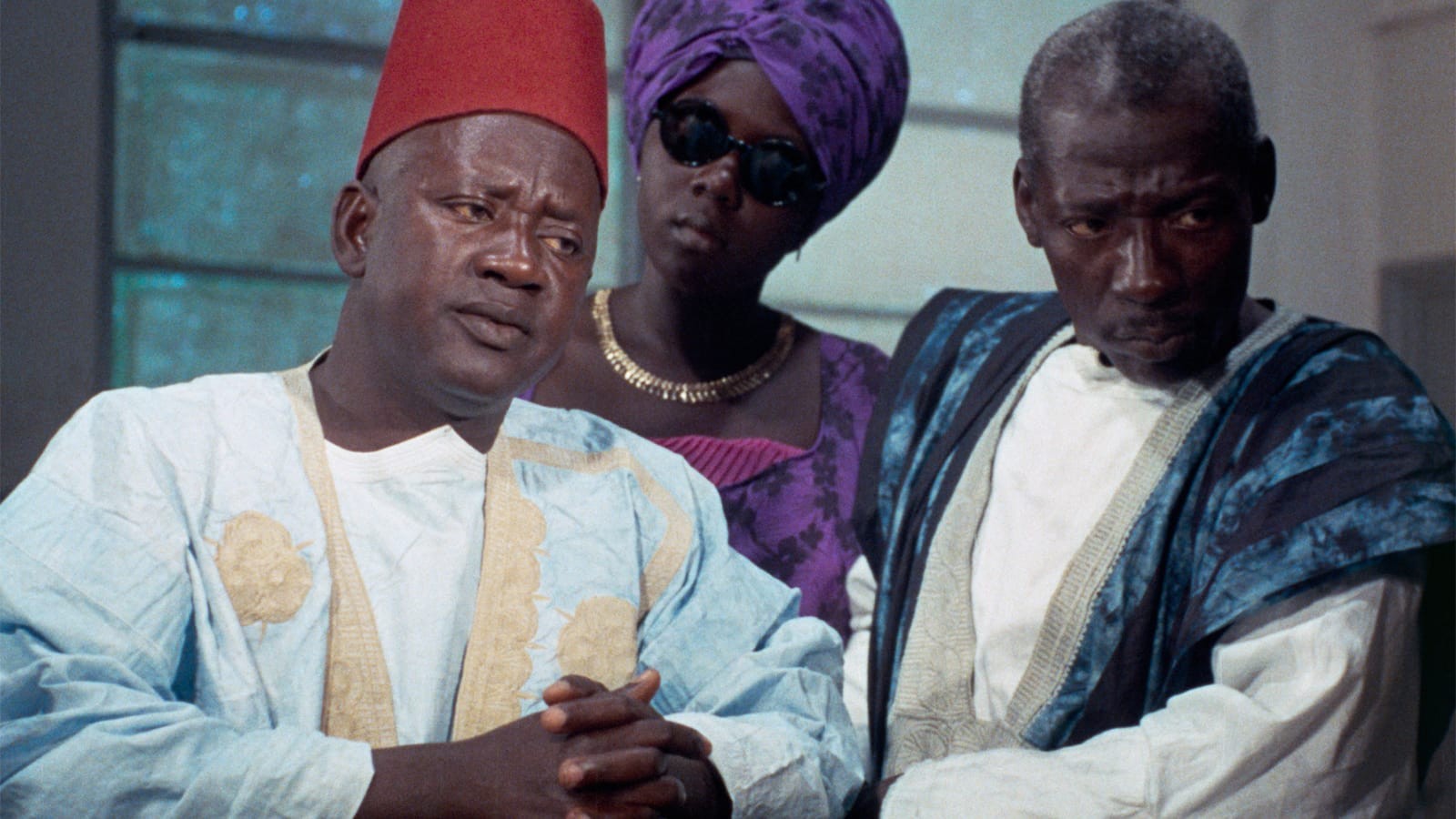 It is, of course, rare for African cinema to infiltrate film culture, making any restoration / release more notable than the average endeavor. The great Senegalese filmmaker Ousmane Sembène’s Mandabi, coming from Janus in a new 4K sheen, is especially deserving of that honor, and a first trailer for its theatrical run—starting January 15, ahead of Criterion’s release next month—proves remarkable if, like me, you only knew it from a ruddy DVD rip.

Sembène’s straddling of French and Senegalese life made his perspective as unique as it was lacerating, but perhaps more important to this release is that nobody made films looking like his: the light and texture of his native country is a refreshment that’s all too rare in cinephilia.

Find the trailer and poster below:

This second feature by Ousmane Sembène was the first movie ever made in the Wolof language-a major step toward the realization of the trailblazing Senegalese filmmaker’s dream of creating a cinema by, about, and for Africans. After jobless Ibrahima Dieng receives a money order for 25,000 francs from a nephew who works in Paris, news of his windfall quickly spreads among his neighbors, who flock to him for loans even as he finds his attempts to cash the order stymied in a maze of bureaucracy, and new troubles rain down on his head. One of Sembène’s most coruscatingly funny and indignant films, Mandabi—an adaptation of a novella by the director himself—is a bitterly ironic depiction of a society scarred by colonialism and plagued by corruption, greed, and poverty.